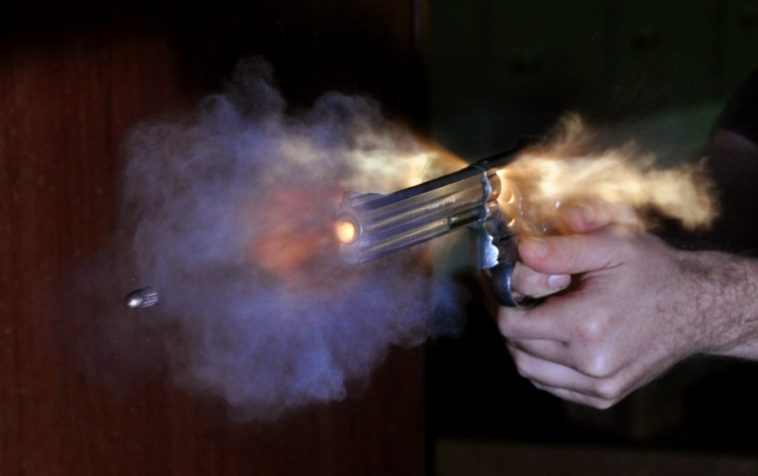 A revolver is a repeating firearm that has a revolving cylinder containing multiple chambers and at least one barrel for firing. The term “revolver” refers to a handgun, but other weapons may also have a revolving chamber. These include some models of grenade launchers, shotguns, and rifles. Though the original name was “revolving gun”, the short-form “revolver” is universally used.