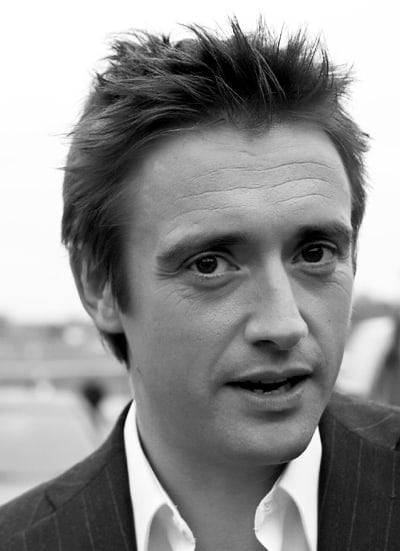 Richard Mark Hammond (born 19 December 1969) is an English broadcaster, writer, and journalist most noted for co-hosting the car programme Top Gear with Jeremy Clarkson and James May, as well as presenting series 1–4 of Brainiac: Science Abuse on Sky1. Hammond co-hosted Total Wipeout with Amanda Byram on BBC One from 2009 until its cancellation in 2012. Hammond presented Planet Earth Live alongside Julia Bradbury.