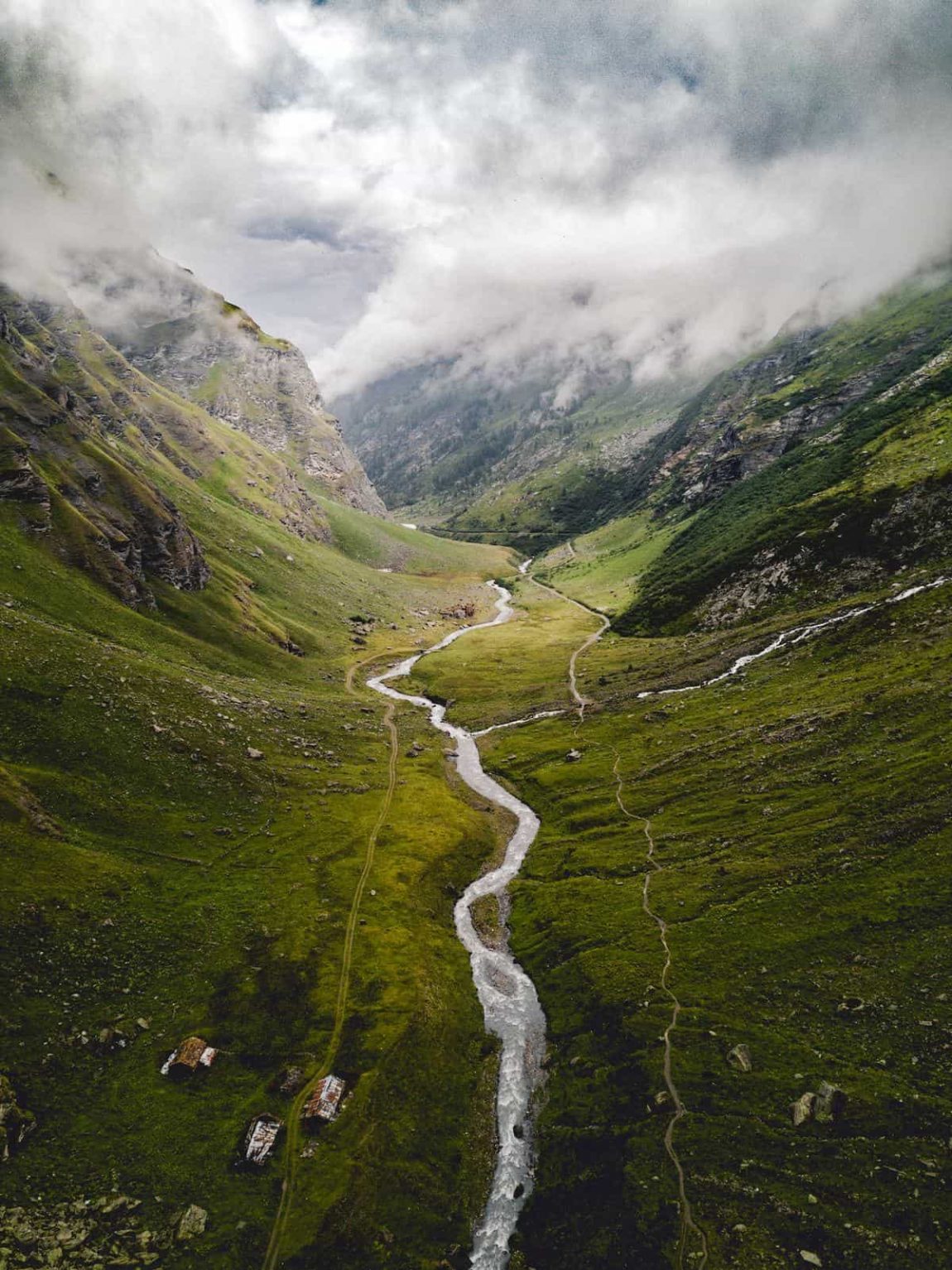 Photo by Mario Álvarez on Unsplash

Rivers are the natural waterways that lead to oceans, lakes and rivers. The three main types of river are a stream, which is usually found in areas with high rainfall or snowfall; a creek flowing into larger streams; and an even smaller tributary feeding it’s way downstream.

A River can be described as one continuous flow of water from its source to its mouth on the earth’s surface but most often than not Rivers have many different sources before they meet their destination either by merging together at any number of points including springs and brooks or through direct contact between two bodies such as lakes and seas.