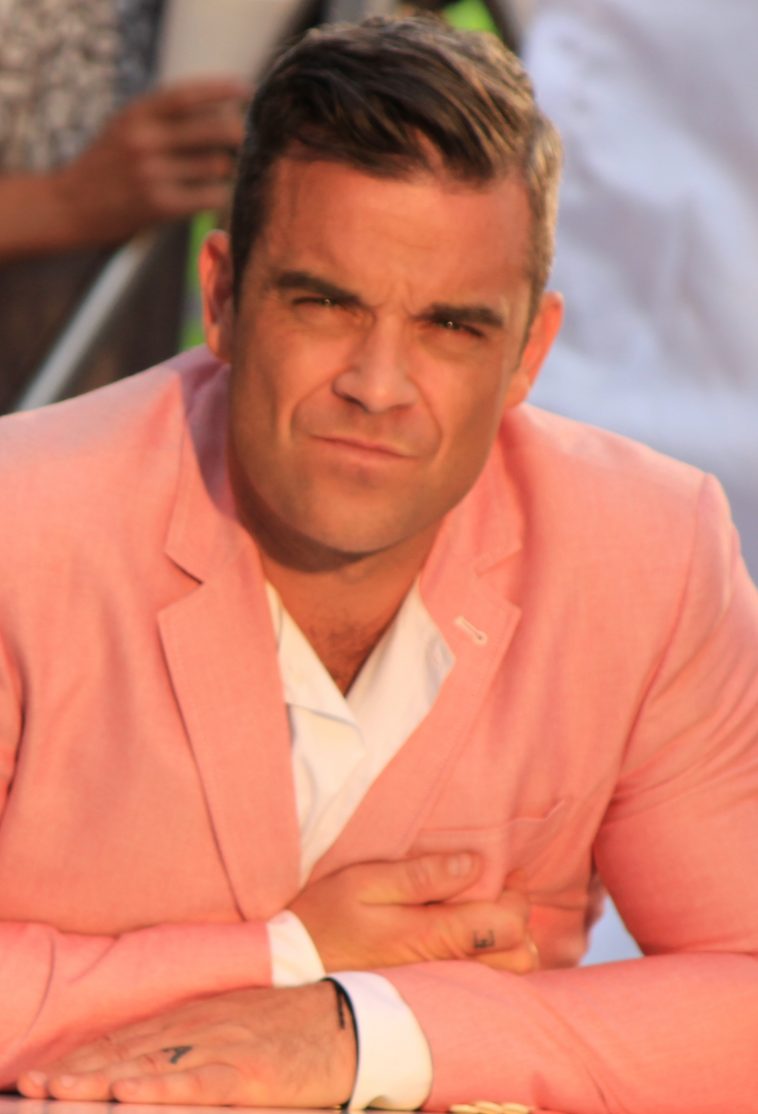 Robert Peter “Robbie” Williams (born 13 February 1974) is an English singer–songwriter, and occasional actor. He is a member of the pop group Take That, but has found greater commercial success as a solo artist. Williams rose to fame in the band’s first run in the early- to mid-1990s. After many disagreements with the management and group members, Williams left the group in 1995 to launch his solo career.