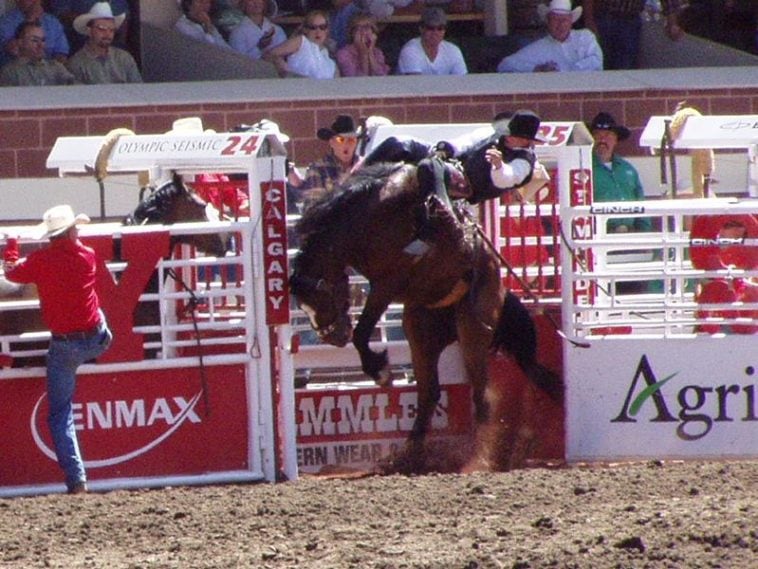 Rodeo is a competitive sport which arose out of the working practices of cattle herding in Spain, Mexico, and later the United States, Canada, South America and Australia. It was based on the skills required of the working vaqueros and later, cowboys, in what today is the western United States, western Canada, and northern Mexico.