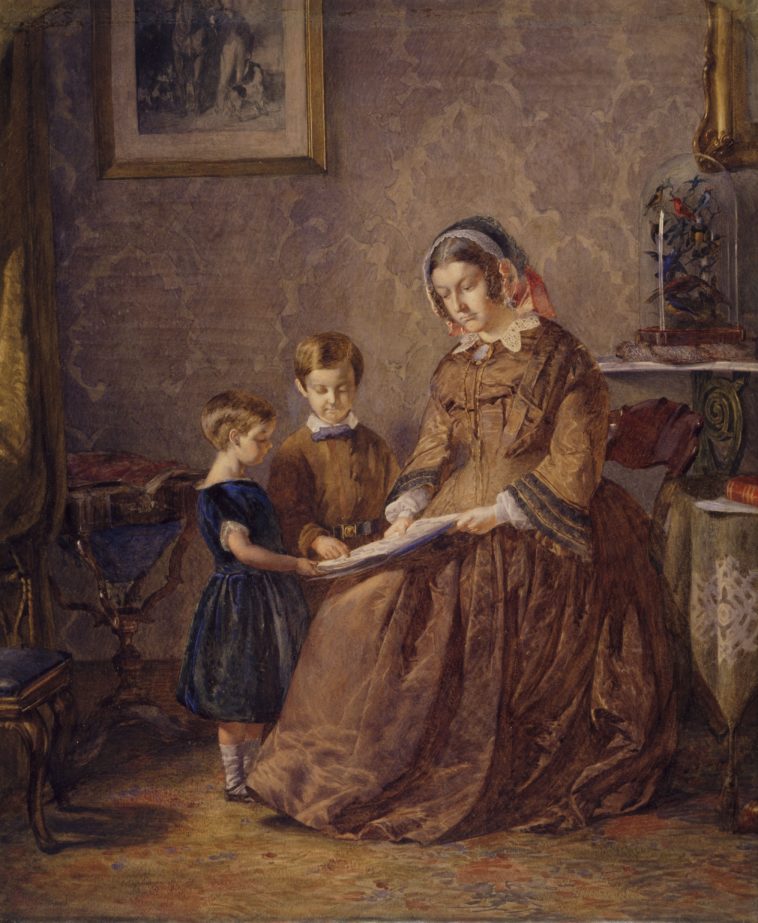 Romanticism (or the Romantic era/Period) was an artistic, literary, and intellectual movement that originated in Europe toward the end of the 18th century and in most areas was at its peak in the approximate period from 1800 to 1850. Partly a reaction to the Industrial Revolution, it was also a revolt against aristocratic social and political norms of the Age of Enlightenment and a reaction against the scientific rationalization of nature.