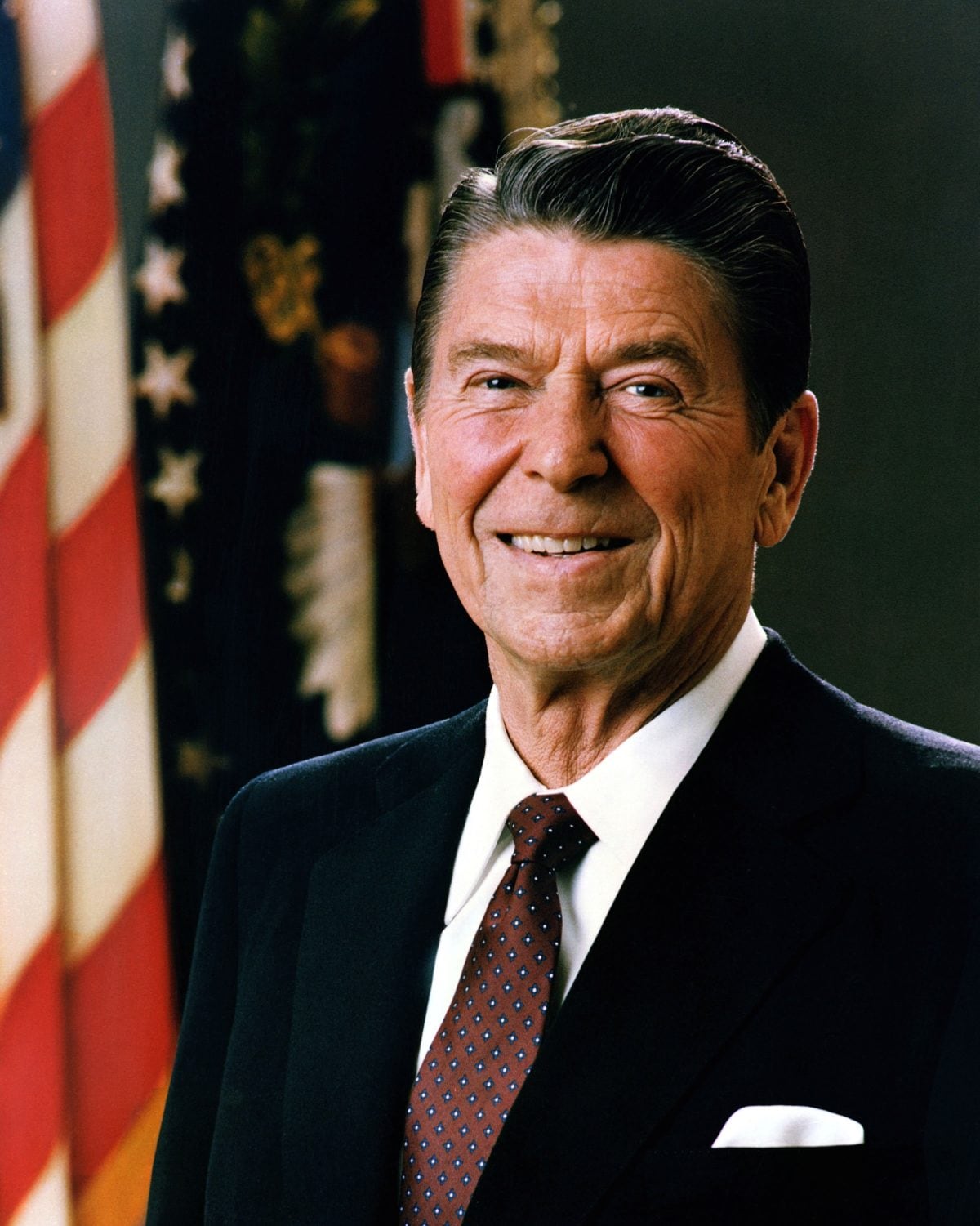 Ronald Wilson Reagan was the 40th President of the United States (1981–1989). Prior to that, he was the 33rd Governor of California (1967–1975), and a radio, film and television actor. Born in Tampico, Illinois, and raised in Dixon, Reagan was educated at Eureka College, earning a Bachelor of Arts degree in economics and sociology.