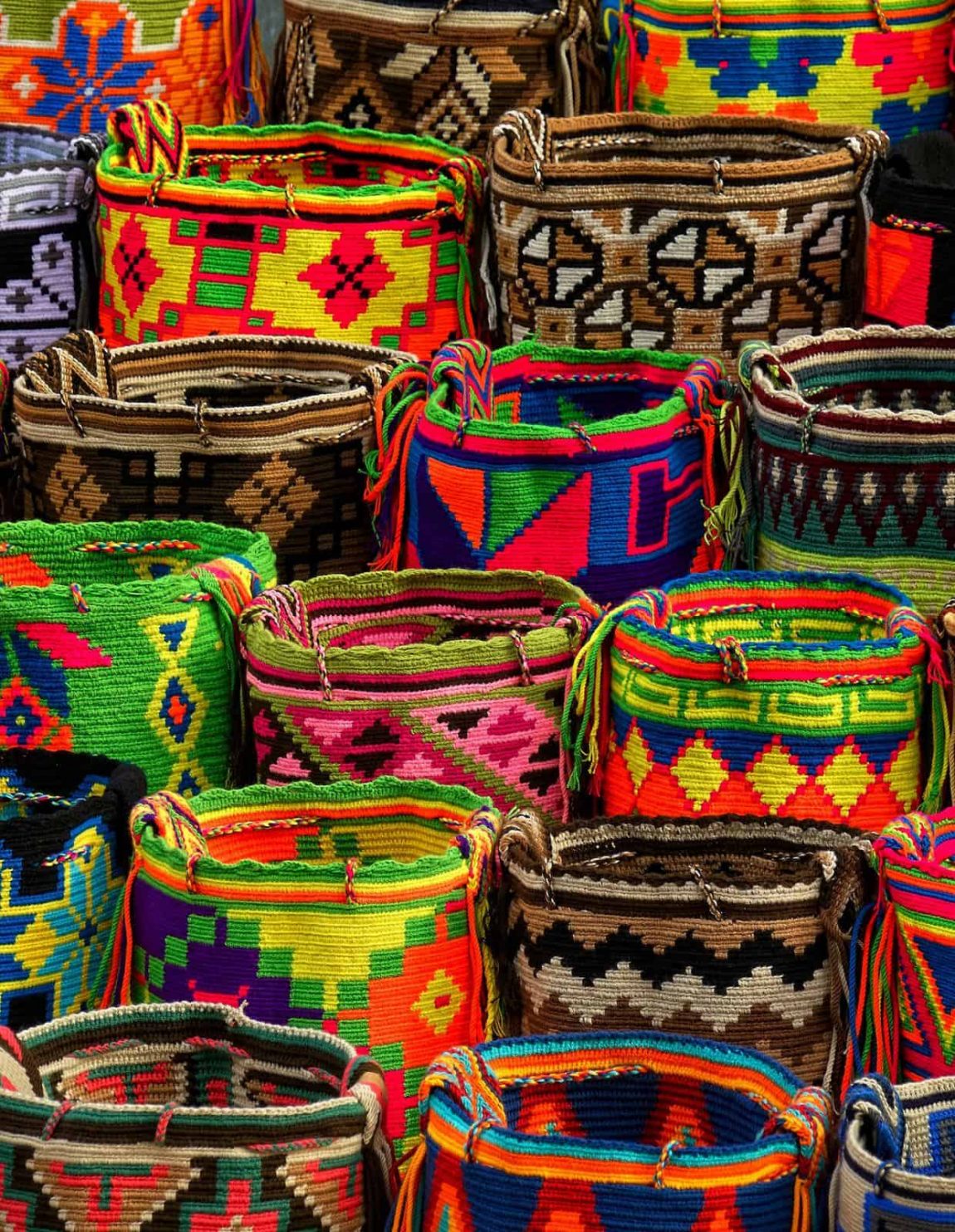 A rug is a textile floor covering typically comprising an upper layer of heap attached to a backing. The stack was traditionally made of wool, however, because the 20th century, synthetic fibers such as polypropylene, nylon or polyester are often used, since these fibers are less costly than wool. The heap usually is composed of twisted tufts which are typically heat-treated to keep their structure. The term”carpet” is frequently used interchangeably with the word”carpet”, although the term”carpeting” can be applied to a floor covering which covers an entire home, whereas a”carpet” usually is no bigger than a single room and traditionally doesn’t even span from one wall to another, and usually is not attached to the ground.