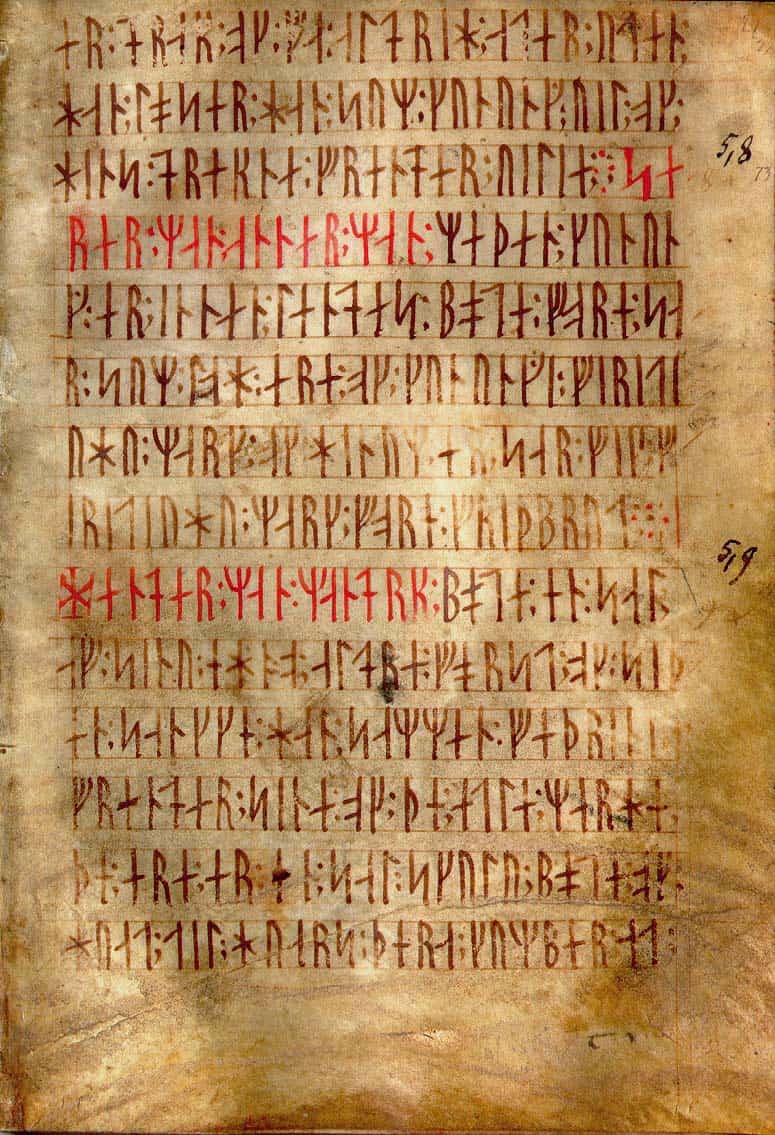 Runes are the letters in a set of related alphabets known as runic alphabets, which were used to write various Germanic languages before the adoption of the Latin alphabet and for specialized purposes thereafter. The Scandinavian variants are also known as futhark or fuþark; the Anglo-Saxon variant is futhorc or fuþorc (due to sound changes undergone in Old English by the same six letters). Runology is the study of the runic alphabets, runic inscriptions, runestones, and their history.