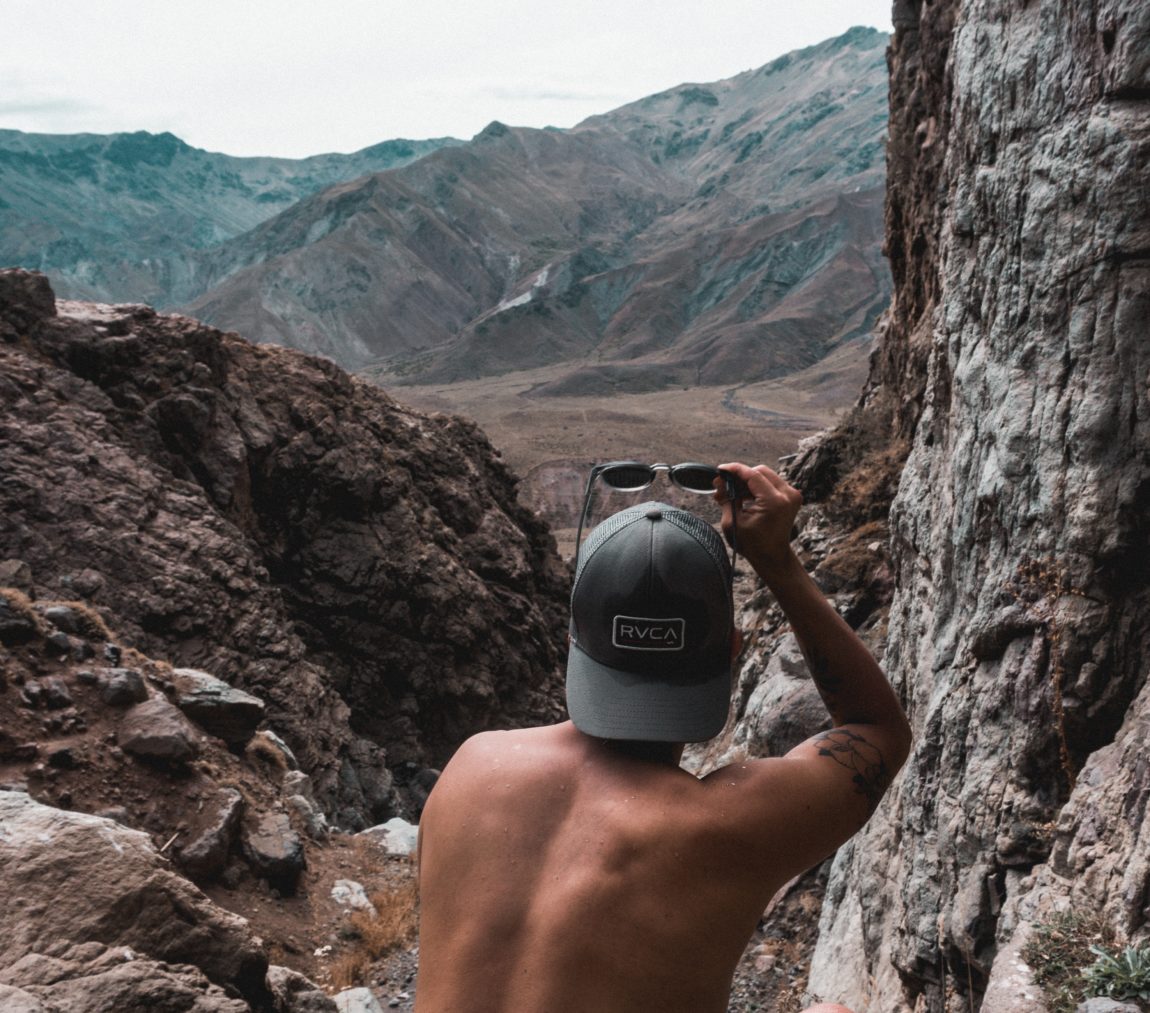 RVCA is a clothing company based in Costa Mesa, California. The logotype for RVCA portrays the letter A without a crossbar. This leaves it looking like a lambda. The ‘V’ looking character in RVCA name is a ‘U’. The ‘U’ is written in traditional Roman script, and thus appears as a ‘V’. Occasionally, RVCA is written in a different script or appears in art where it is clear that the true name is ‘Ruca’.