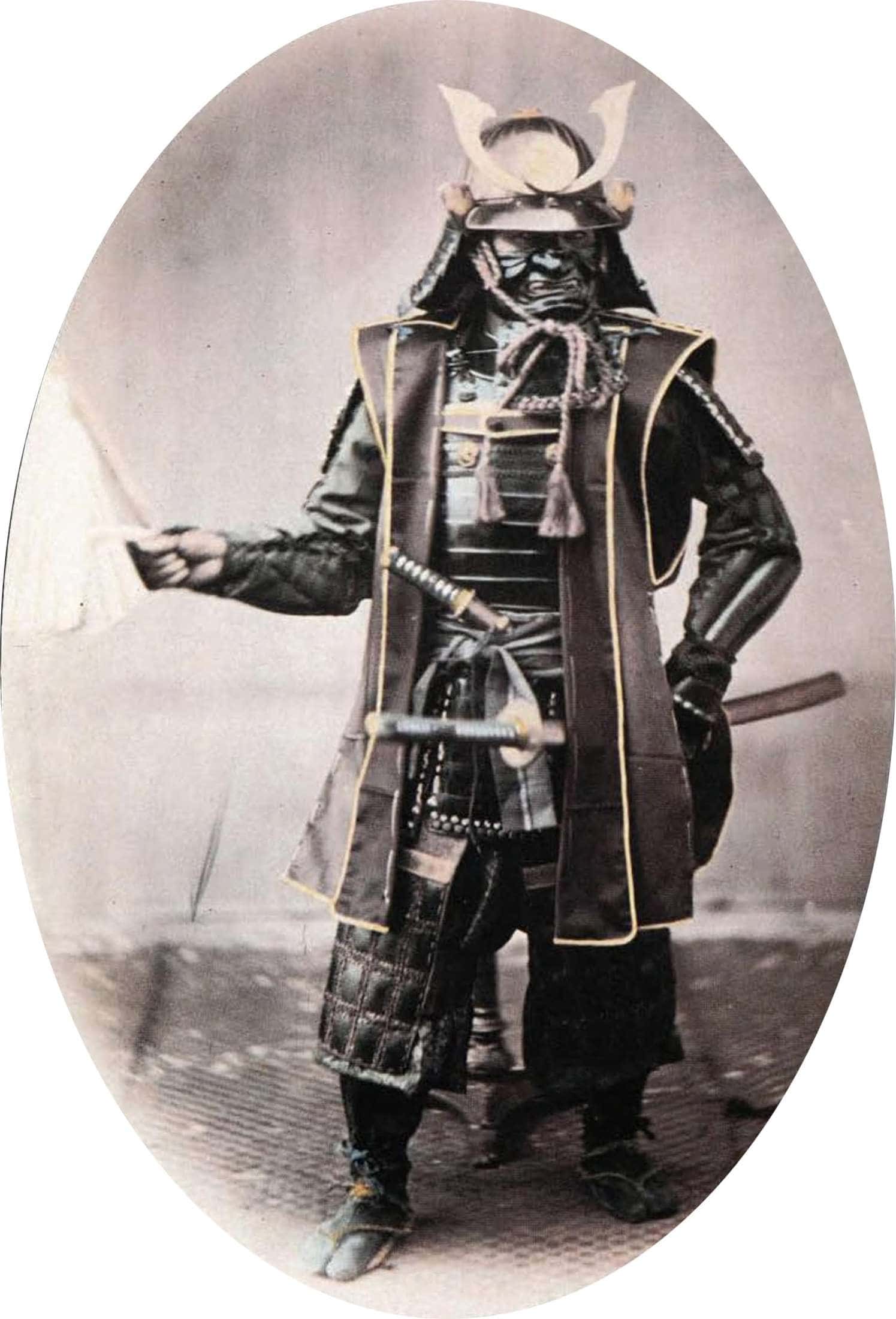 were the military nobility of pre-industrial Japan. According to translator William Scott Wilson: “In Chinese, the character 侍 was originally a verb meaning to wait upon or accompany persons in the upper ranks of society, and this is also true of the original term in Japanese, saburau. In both countries the terms were nominalized to mean “those who serve in close attendance to the nobility,” the pronunciation in Japanese changing to saburai.