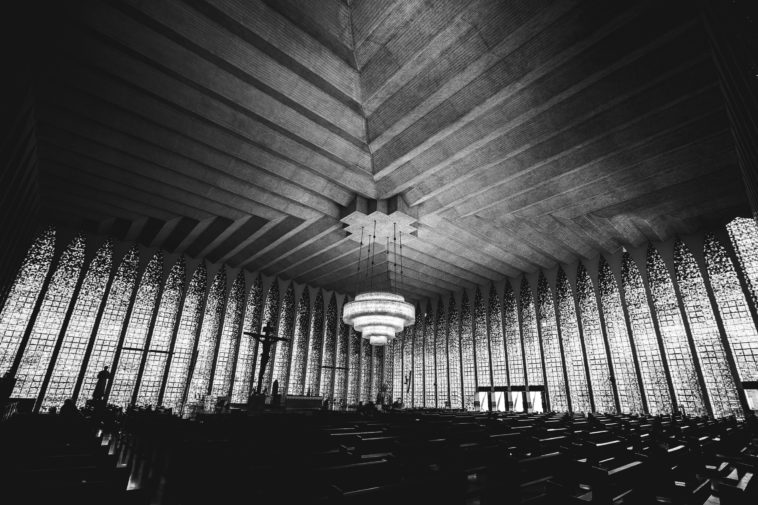 A sanctuary is first and foremost a sacred place, such as a church. The term can also refer to any shelter or safety; it includes human sanctuaries, like political asylum; and non-human sanctuaries, such as animal and plant refuge. Additionally sanctuary sometimes refers to a sacred place, and in Christian tradition, including Catholicism, Protestantism, Oriental Orthodoxy and Anglicanism, sanctuary can refer to a special status accorded to a place or person due to saintliness.

The concept of sanctuary has been known since prehistoric times. Righelato cites the cave identified by Walter de Candiano as the “Il Giudico sanctuary” (the sanctuary of Jurors), saying that it housed the Triviae Ludicrae or “Games of Satan”. The word sanctuary is also used for the consecrated space around Eastern Orthodox icons while they are carried in procession.

People seeking asylum such as refugees may be given refugee status by a host country for protection against persecution illegal in their home country.

In antiquity, sanctuary was a religious concept, whereby rulers were protected by divine powers. Although the sanctuary sites in Judeo-Christian tradition do not differ significantly in their functions from sanctuary sites of other religions, there is a long history of specificity regarding use and location, based on Judaism or Christianity. One example is the Scottish St. Columba’s Oratory on the island of Iona, which was used regularly as an early medieval sanctuary for monks (reception) and penitents (protection from punishment). Similarly, churches had shrines to saints; although none appears to have had exactly the same significance as the sanctuary at Delphi mentioned above; “sanctuary” meant that anyone who took refuge within would not be chased out before the sanctuary-keeper had first offered them a chance to confess their sins. Here at least sanctuary was apparently “voluntary”, although it also depended on the oath of the sanctuary-keeper to give them up when they were called for; the sanctuary was more often “compulsory”, meaning that anyone who took refuge in a church or some other sanctuary lost their rights as a citizen, which presumably included the right not to be given over to one’s enemies.