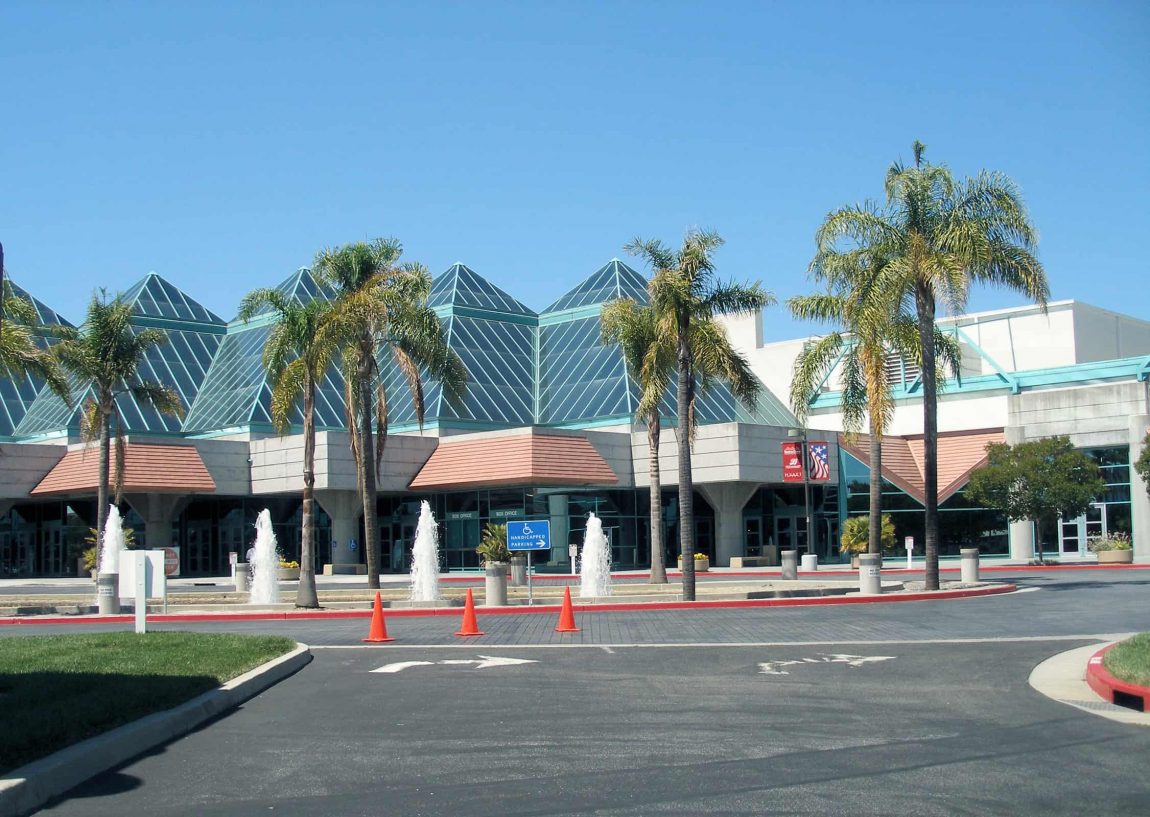 Santa Clara, founded in 1777 and incorporated in 1852, is a city in Santa Clara County, in the U.S. state of California. The city is the site of the eighth of 21 California missions, Mission Santa Clara de Asís, and was named after the mission. The Mission and Mission Gardens are located on the grounds of Santa Clara University. Saint Clare is the patron saint of Santa Clara. The population was 116,468 at the 2010 census. It is the ninth most populous city in the San Francisco Bay Area.