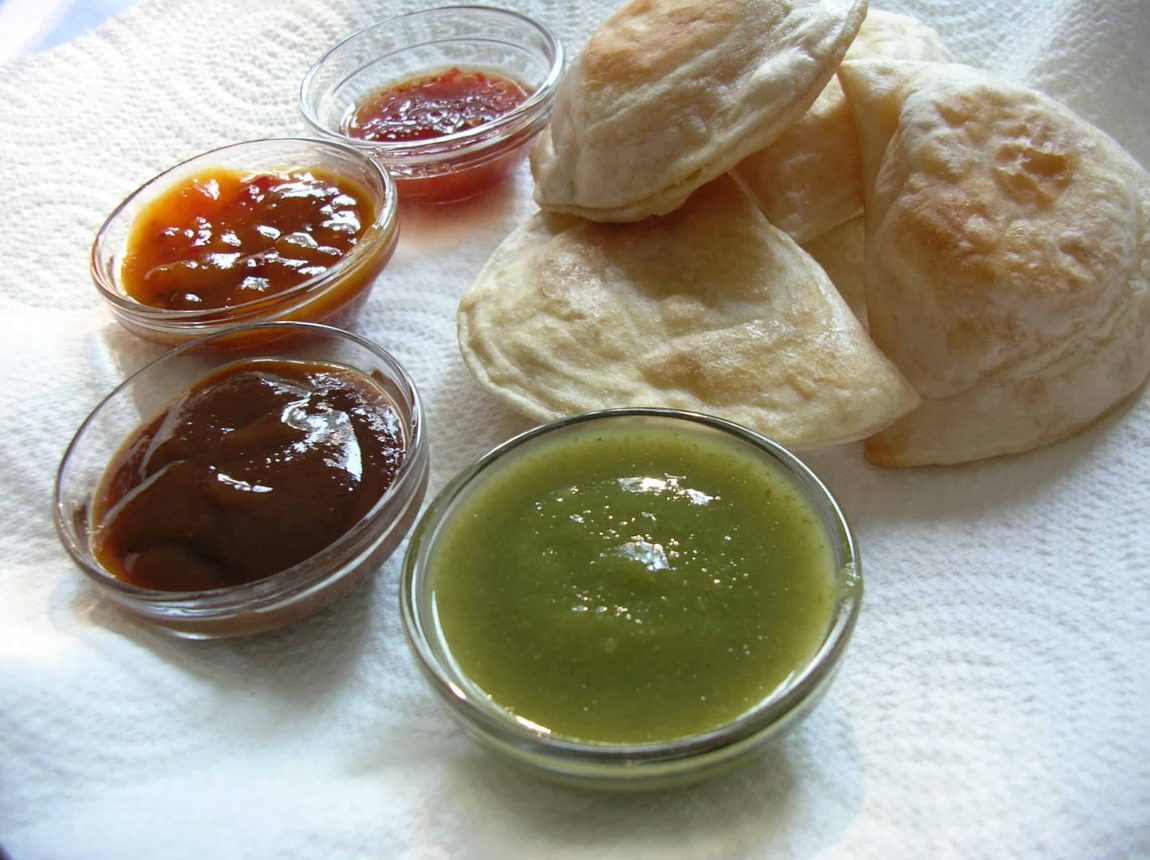 In cooking, a sauce is liquid, creaming or semi-solid food served on or used in preparing other foods. Sauces are not normally consumed by themselves; they add flavor, moisture, and visual appeal to another dish. Sauce is a French word taken from the Latin salsa, meaning salted. Possibly the oldest sauce recorded is garum, the fish sauce used by the Ancient Romans. Sauces need a liquid component, but some sauces may contain more solid elements than liquid.