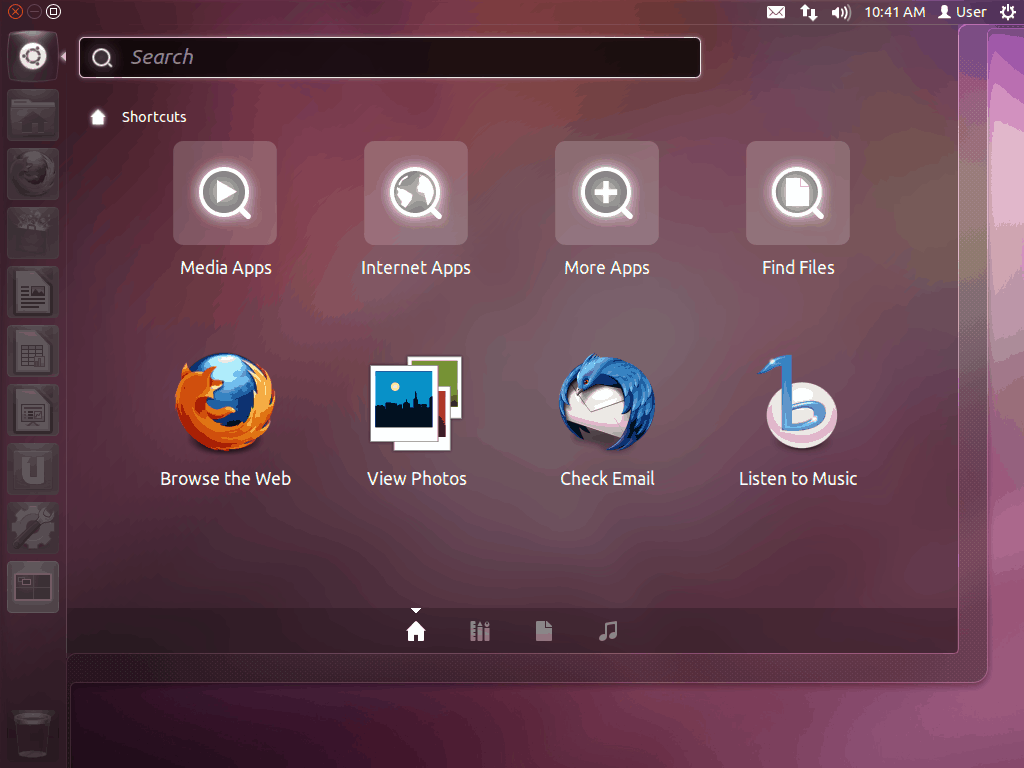 A screen dump, screen capture (or screen-cap), screenshot (or screen shot), screengrab (or screen grab), or print screen is an image taken by the computer user to record the visible items displayed on the monitor, television, or another visual output device. Usually this is a digital image using the (host) operating system or software running on the computer, but it can also be a capture made by a camera or a device intercepting the video output of the display (such as a DVR).