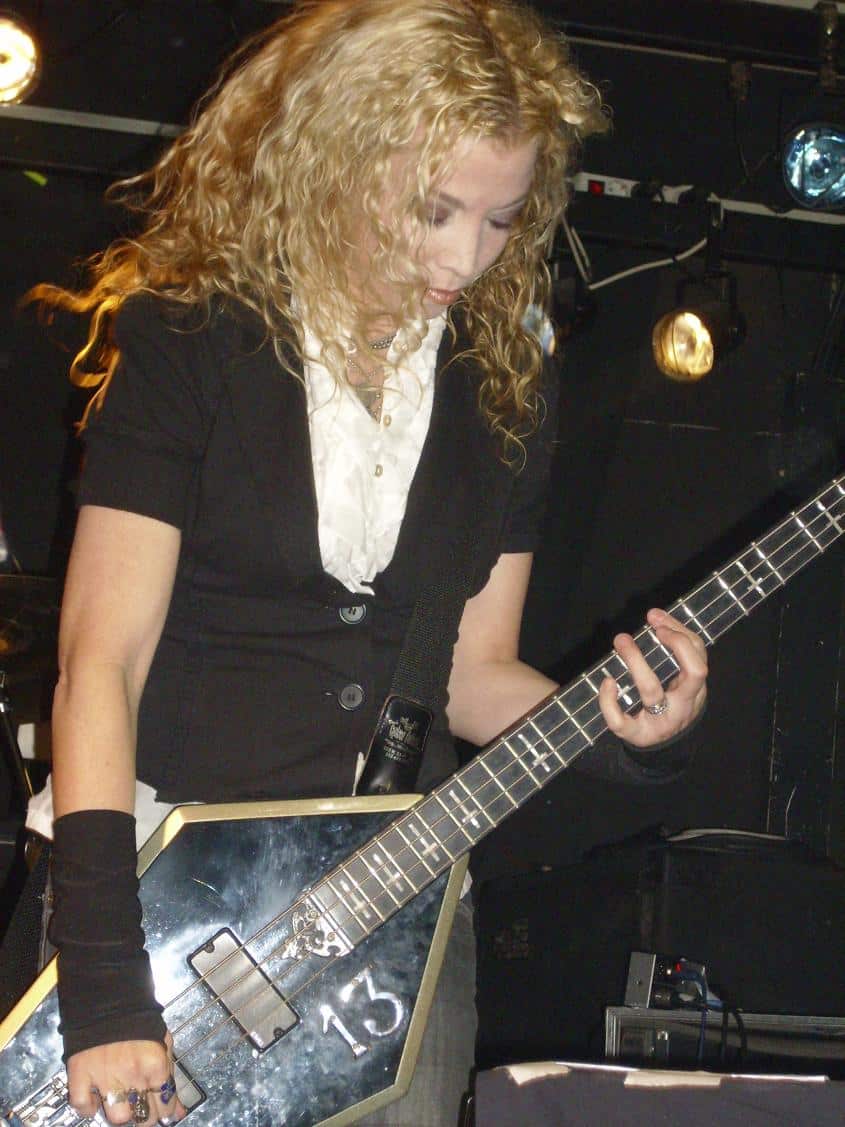 Sean Yseult (born June 6, 1966 in North Carolina as Shauna Reynolds) is an American rock musician. She has played various instruments with different bands over the years, most notably her bass work with the band White Zombie. Her father, Michael S. Reynolds, was a noted biographer of Ernest Hemingway. She married Supagroup musician Chris Lee on January 12, 2008, in New Orleans, Louisiana, where she lives.