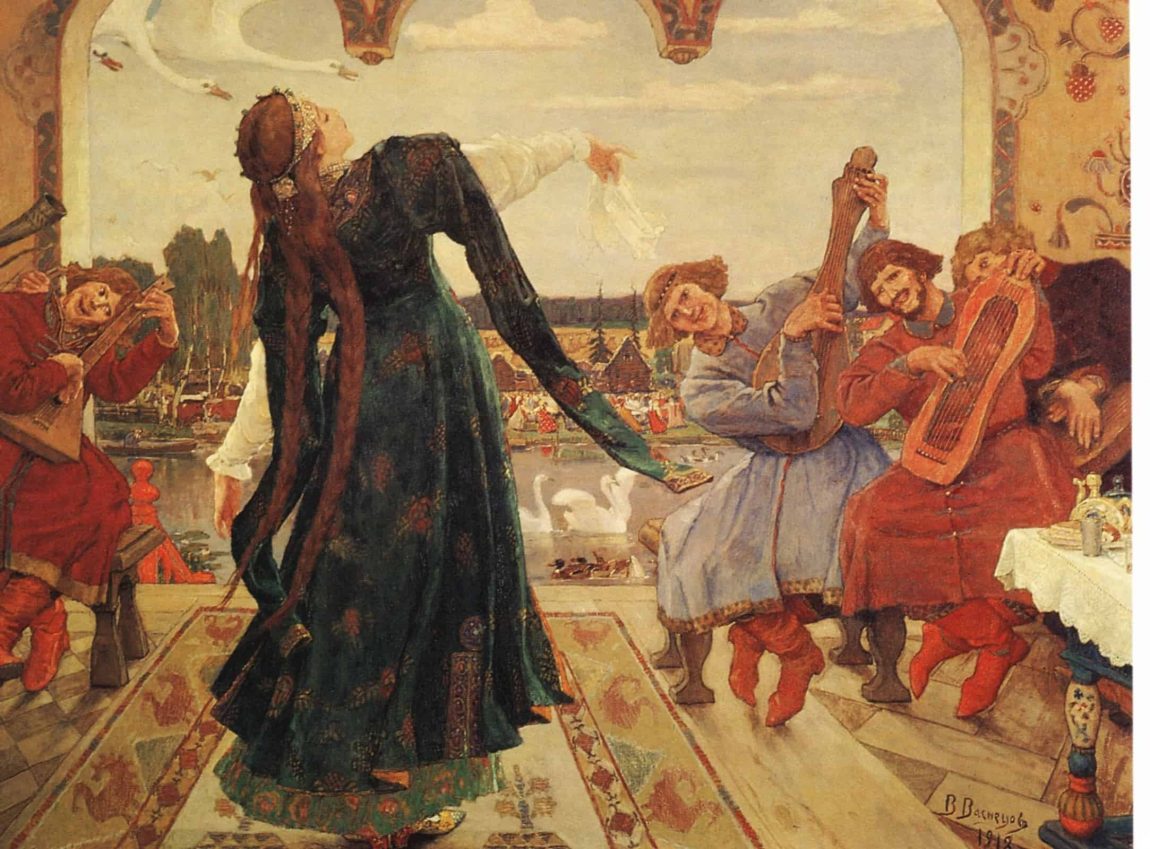 Shapeshifting is the ability of a fictional or mythic being to change its shape into another form or being. The process may be initiated through an act of will; a magic word or spell; a potion; or a magic object. Shapeshifting is a common theme in mythology, folklore, and fairy tales. It is found in epic poems; science fiction, fantasy, or children’s literature; Shakepearean works; ballet; film and television; graphic novels; and video games.