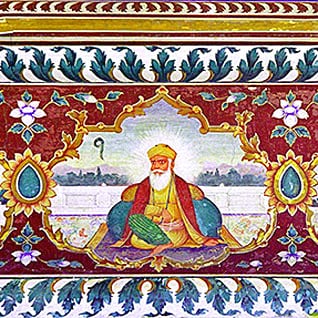 Sikhism is a monotheistic religion founded during the 15th century in the Punjab region, by Guru Nanak which continued to progress with ten successive Sikh gurus. It is the fifth-largest organized religion in the world, with approximately 30 million Sikhs. This system of religious philosophy and expression has been traditionally known as the Gurmat (literally ‘wisdom of the Gurū’). Punjab, India is the only region in the world with a majority Sikh population.