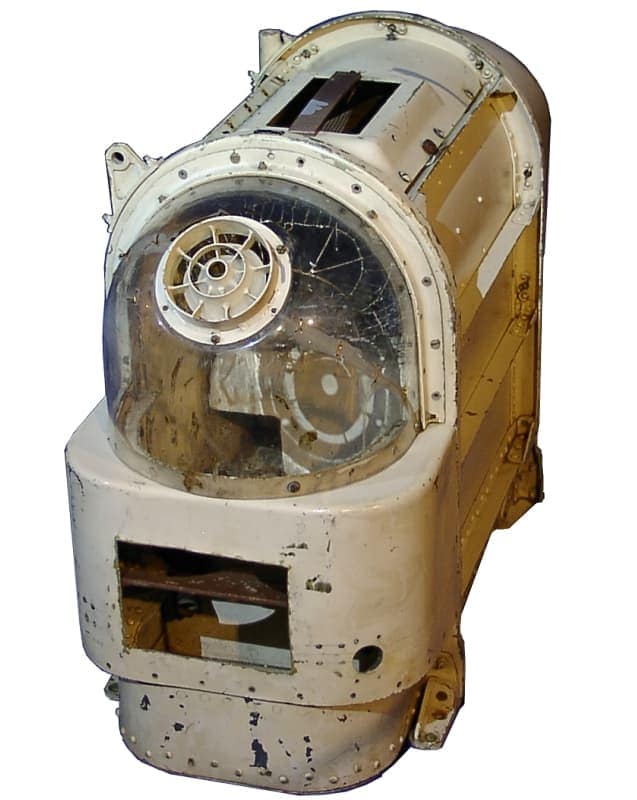 During the 1950s and 1960s the USSR used dogs for sub-orbital and orbital space flights to determine whether human spaceflight was feasible. In this period, the Soviet Union launched missions with passenger slots for at least 57 dogs. The number of dogs in space is smaller, as some dogs flew more than once. Most survived; the few that died were lost mostly through technical failures, according to the parameters of the test.