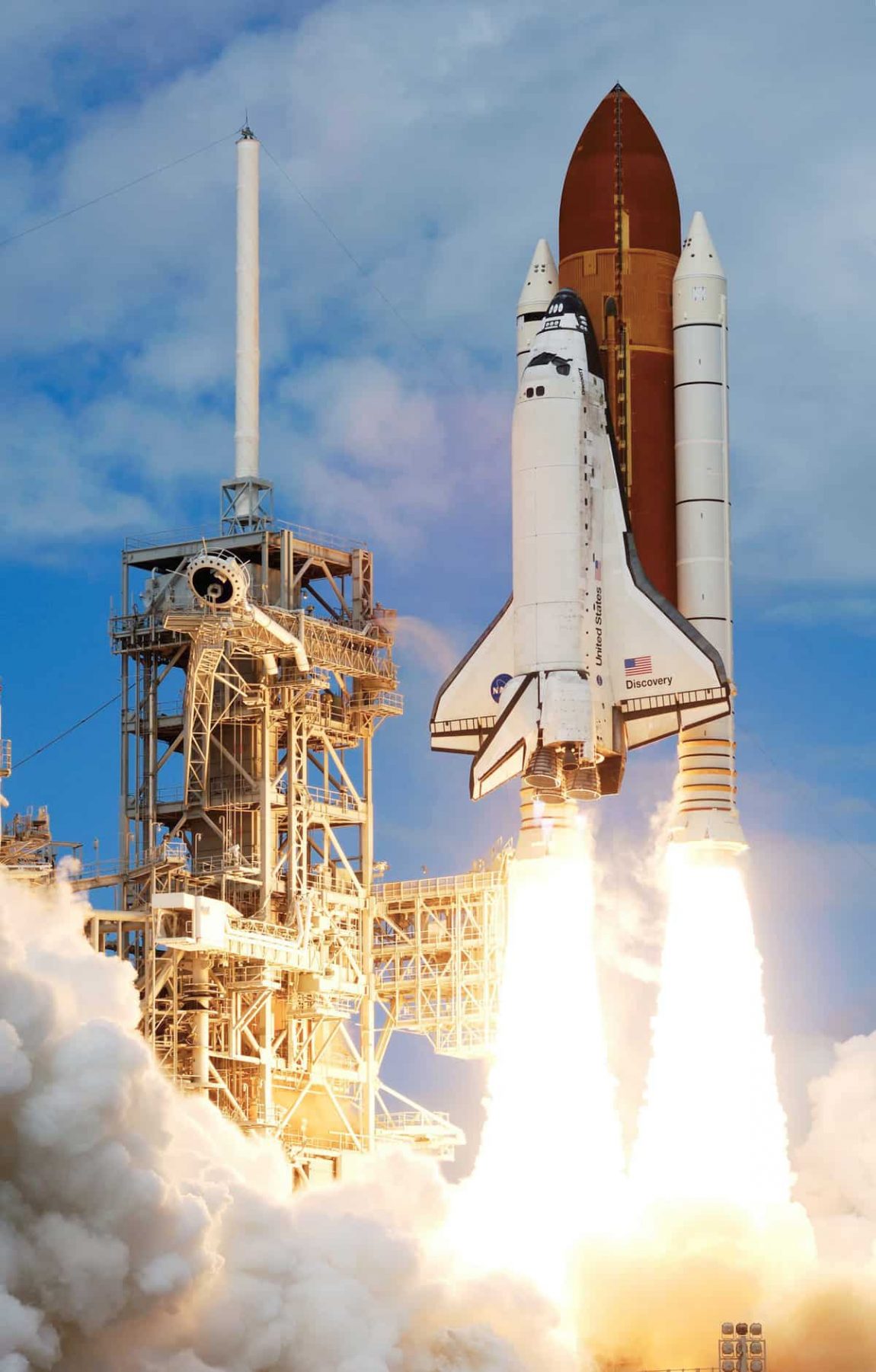 The Space Shuttle was a crewed, partially reusable low Earth orbital spacecraft operated by the U.S. National Aeronautics and Space Administration (NASA). Its official program name was Space Transportation System, taken from a 1969 plan for a system of reusable spacecraft of which it was the only item to be funded for development. The first of four orbital test flights occurred in 1981, leading to operational flights beginning in 1982.