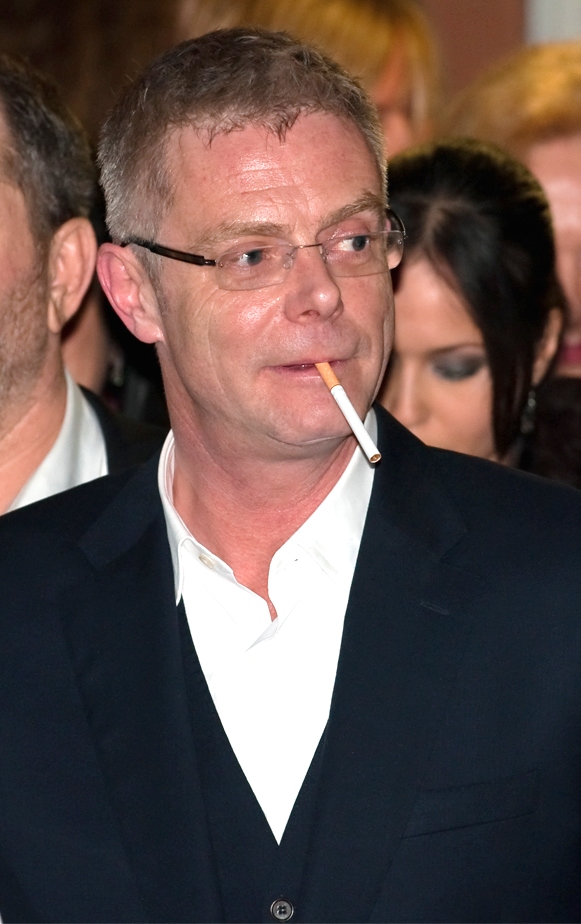 Stephen David Daldry, CBE (born 2 May 1960) is an English theatre and film director and producer, as well as a three-time Academy Award nominated and Tony Award winning director. He is also notable for having all of his feature films that he has directed go on to be nominated for Best Director or Best Picture at the Academy Awards. These films are Billy Elliot (2000), The Hours (2002),The Reader (2008) and Extremely Loud and Incredibly Close (2011).