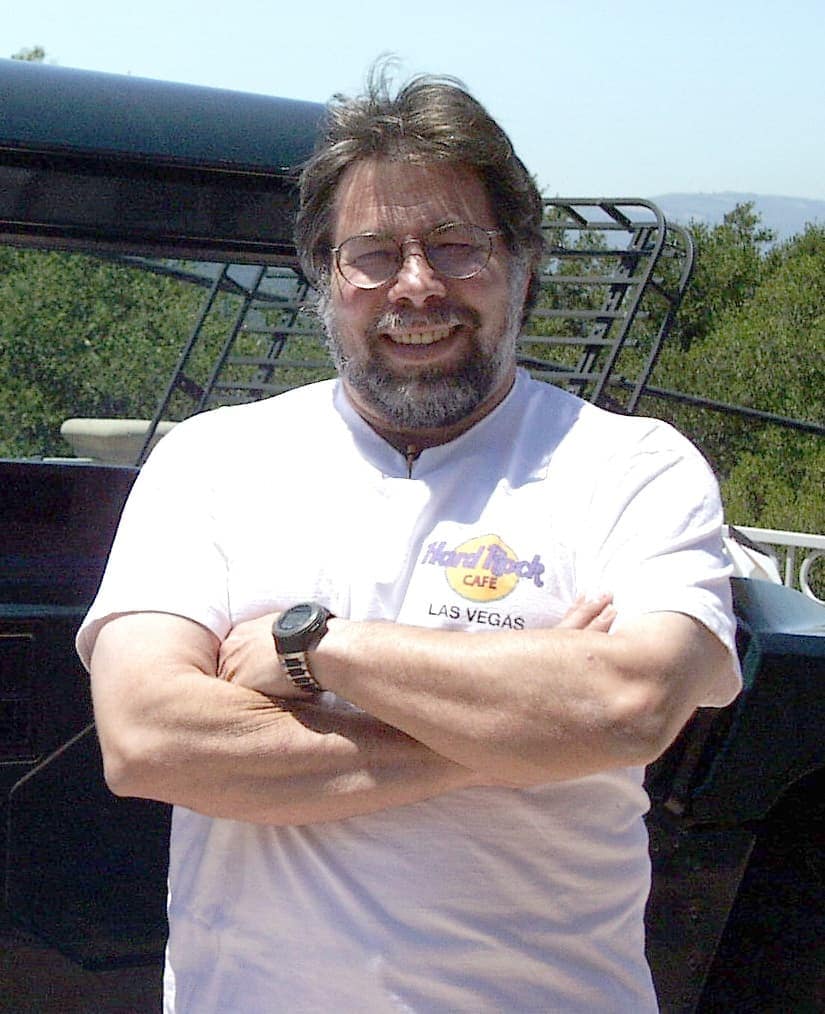 Stephen Gary “Steve” Wozniak (born August 11, 1950), known as Woz, is an American inventor, computer engineer and programmer who co-founded Apple Computer with Steve Jobs and Ronald Wayne. Wozniak single-handedly invented both the Apple I and Apple II computers in the 1970s. These computers contributed significantly to the microcomputer revolution.