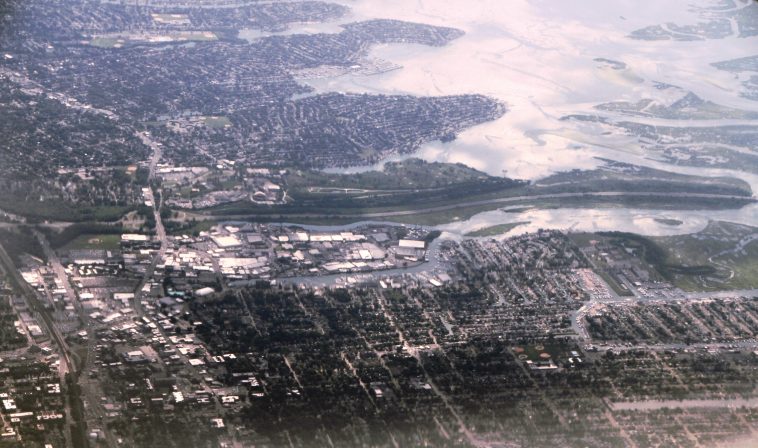 A suburb is a residential area, either existing as part of a city or urban area, or as a separate residential community within commuting distance of a city. Some suburbs have a degree of administrative autonomy, and most have lower population densities than inner city neighborhoods. Suburbs first emerged on a large scale in the 19th and 20th centuries as a result of improved rail and road transport, which led to an increase in commuting.