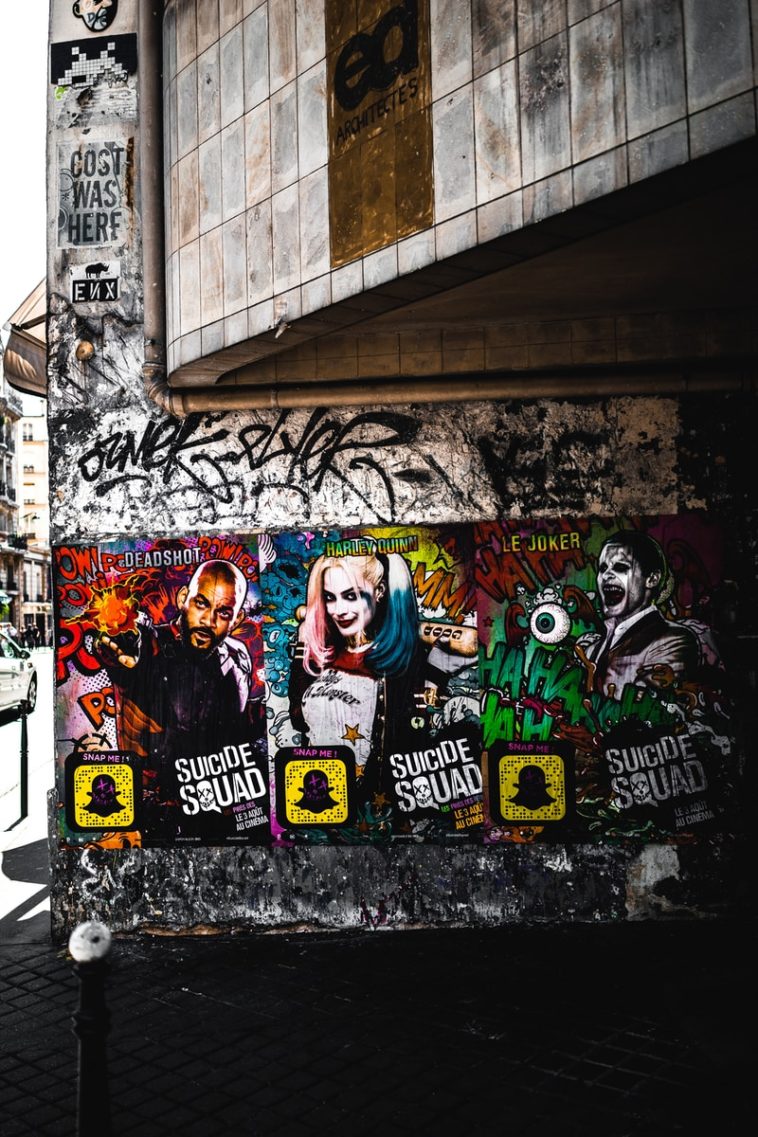 The Suicide Squad, also known as Task Force X (actually the name of a closely related but independent supervisory organization), is a name for two fictional organizations in the DC Comics Universe. The first version debuted in The Brave and the Bold (vol. 1) #25, and the second in Legends #3. An “original” Suicide Squad was retconned into existence in Secret Origins (vol. 2) #14, in order to form a connection between the two Squads.