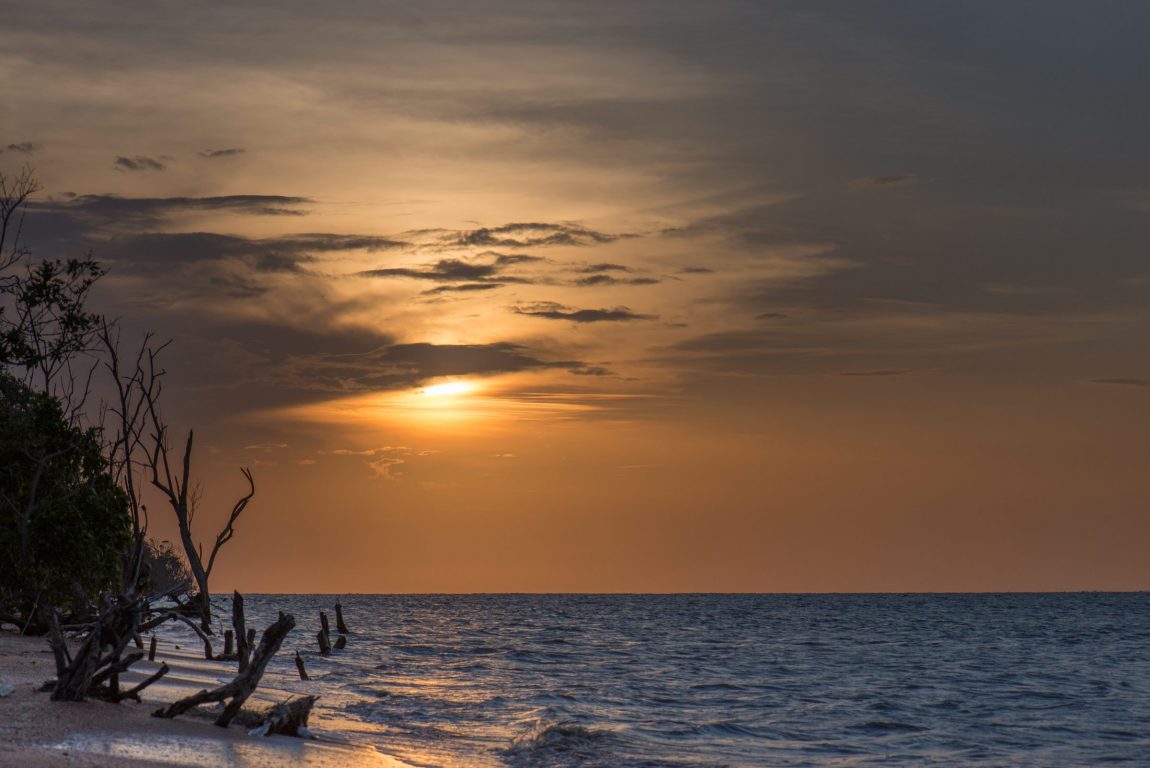 Suriname (or Surinam), officially known as the Republic of Suriname, is a country in northern South America. It is bordered by French Guiana to the east, Guyana to the west, Brazil to the south and the Atlantic Ocean to the north. Suriname was colonized by the English and the Dutch in the 17th century. In 1667 it was captured by the Dutch, who then governed Suriname as Dutch Guiana until 1954, when it became one of the constituent countries of the Kingdom of the Netherlands.