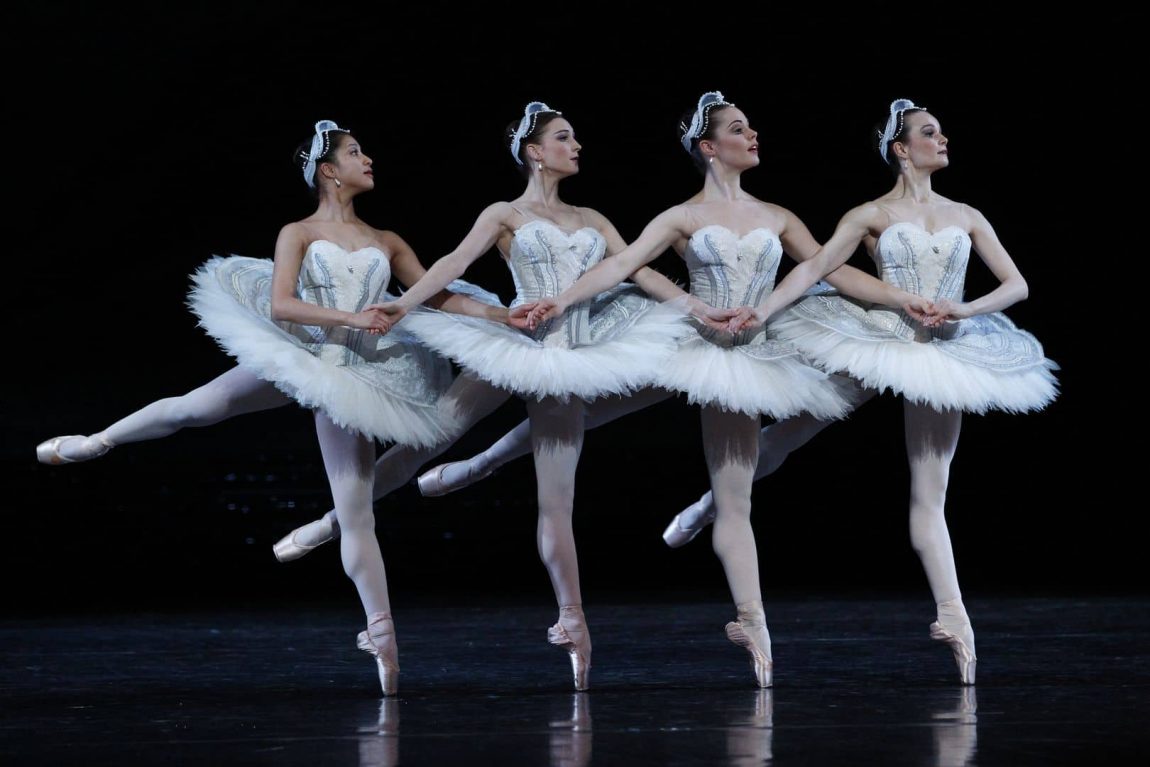 Swan Lake (Russian: Лебединое озеро, Lebedinoye ozero) ballet, Op. 20, by Pyotr Ilyich Tchaikovsky, was composed in 1875–1876. The scenario, initially in four acts, was fashioned from Russian folk tales and tells the story of Odette, a princess turned into a swan by an evil sorcerer’s curse. The choreographer of the original production was Julius Reisinger. The ballet was premiered by the Bolshoi Ballet on 4 March  1877 at the Bolshoi Theatre in Moscow, billed as The Lake of the Swans.