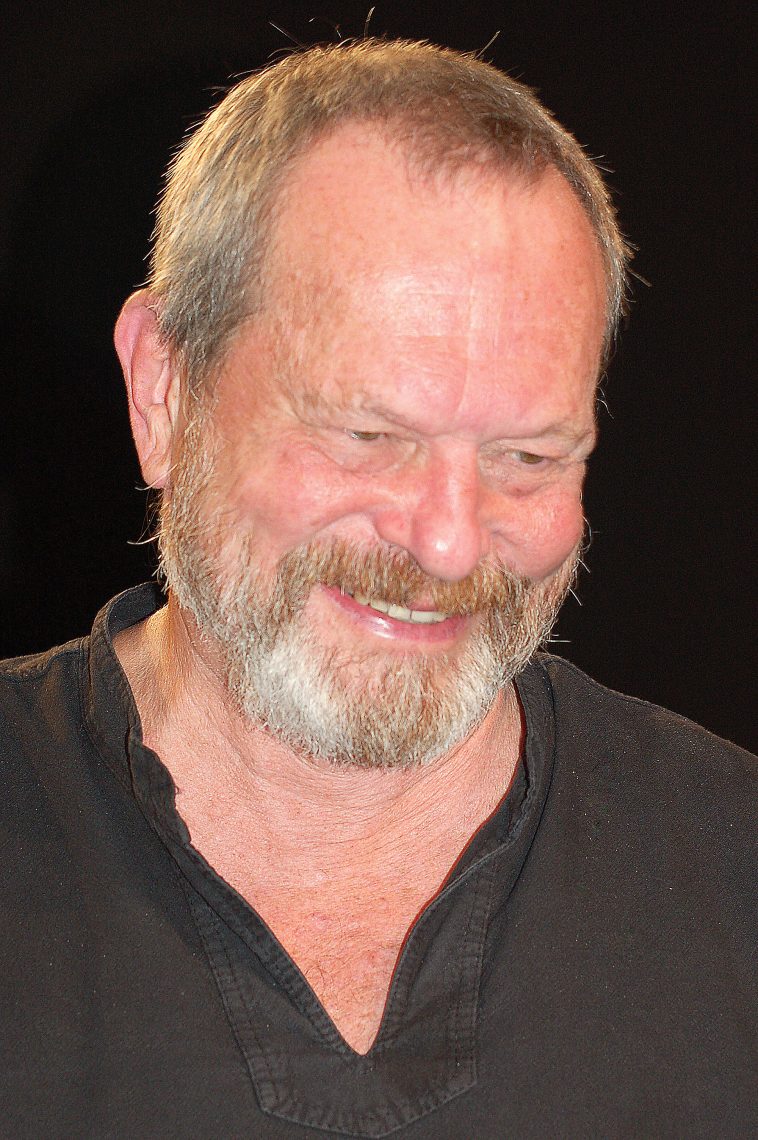 Terence Vance “Terry” Gilliam is an American-born British screenwriter, film director, animator, actor and member of the Monty Python comedy troupe. Gilliam has directed several films, including Brazil (1985), The Adventures of Baron Munchausen (1988), The Fisher King (1991), 12 Monkeys (1995), Fear and Loathing in Las Vegas (1998) and The Imaginarium of Doctor Parnassus (2009). The only “Python” not born in Britain, he became a naturalized British citizen in 1968.