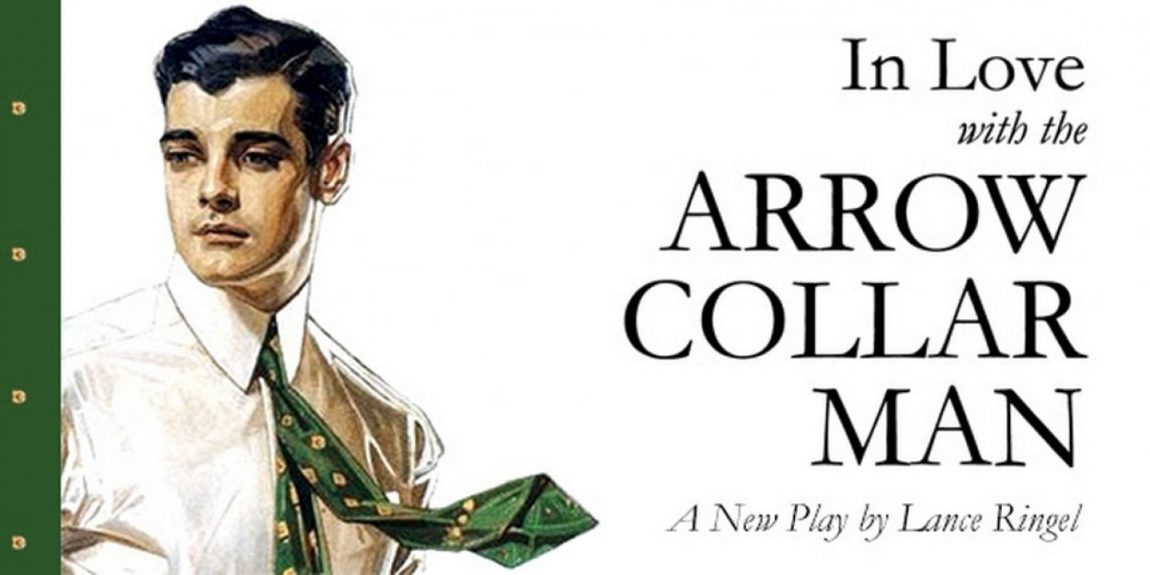 The Arrow Collar Man was the name given to the various male models who appeared in advertisements for shirts and detachable shirt collars manufactured by Cluett Peabody & Company of Troy, New York. The original campaign ran from 1905-31 though the company continued to refer to men in its ads and its consumers as “Arrow men” much later.