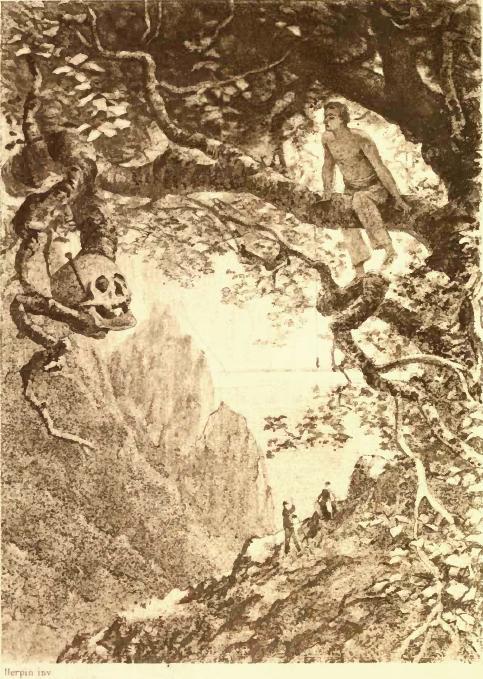 “The Gold-Bug” is a short story by Edgar Allan Poe. Set on Sullivan’s Island, South Carolina, the plot follows William Legrand, who was recently bitten by a gold-colored bug. His servant Jupiter fears Legrand is going insane and goes to Legrand’s friend, an unnamed narrator who agrees to visit his old friend. Legrand pulls the other two into an adventure after deciphering a secret message that will lead to a buried treasure.