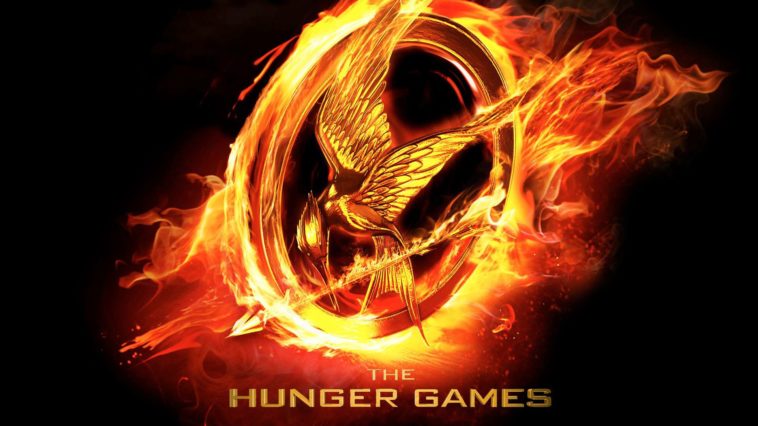 The Hunger Games is a 2012 American science fiction adventure film directed by Gary Ross, based on the novel of the same name by Suzanne Collins. It is the first installment in The Hunger Games film series. The film was produced by Nina Jacobson and Jon Kilik, with a screenplay by Ross, Collins, and Billy Ray. It stars Jennifer Lawrence, Josh Hutcherson, Liam Hemsworth, Woody Harrelson, Elizabeth Banks, Donald Sutherland and Willow Shields.