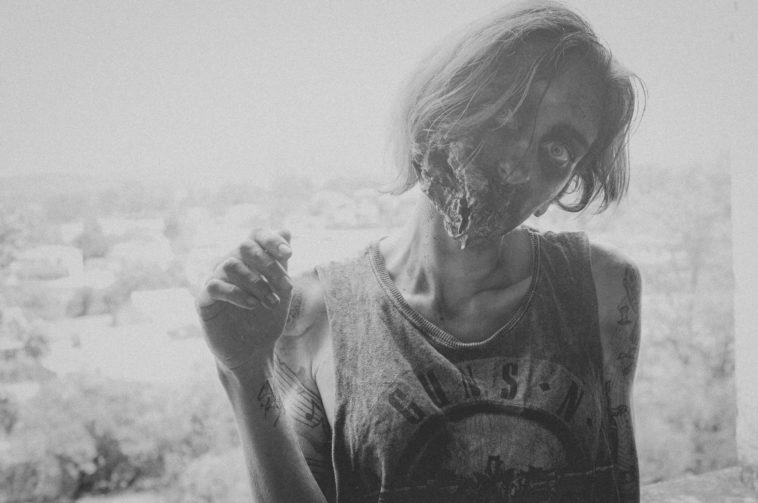 The Walking Dead is a monthly comic book chronicling the travels of survivors as they struggle to stay alive in the midst of an apocalyptic zombie outbreak. The first issue was published by Image Comics in October 2003 and written by Robert Kirkman with illustrations provided by Tony Moore, who later left after #7, though he continued to do covers until #24. In 2010 it received Eisner Award for Best Continuing Series at San Diego Comic-Con International and has since been adapted into many other media formats such as video games(including Telltale Games’ critically acclaimed episodic series), webcomics (via Skybound Entertainment’s website), soundtrack albums, novels, etc., all which further contribute towards its success.