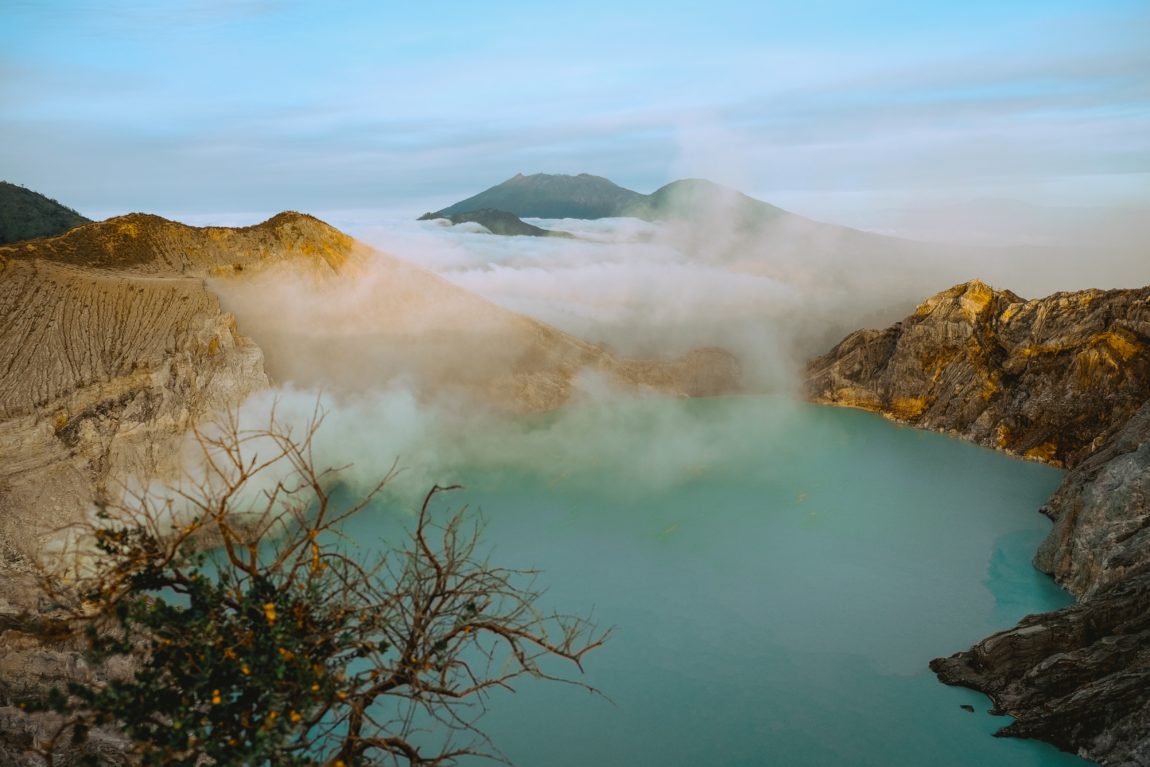 A thermal column (or thermal) is a column of rising air in the lower altitudes of the Earth’s atmosphere. Thermals are created by the uneven heating of the Earth’s surface from solar radiation, and are an example of convection, specifically atmospheric convection. The Sun warms the ground, which in turn warms the air directly above it. Dark earth, urban areas and roadways are good sources of thermals. The warmer air near the surface expands, becoming less dense than the surrounding air mass.