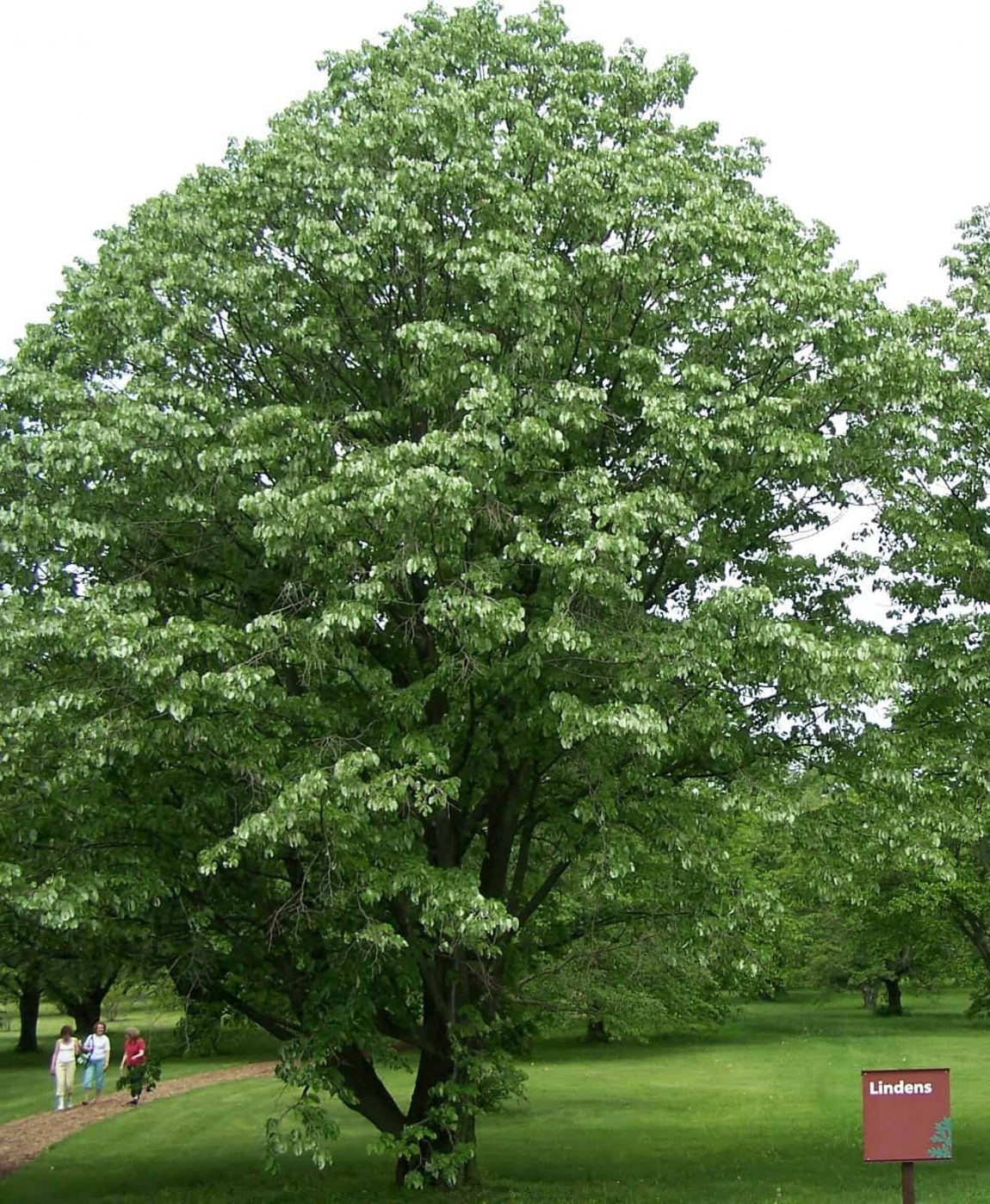 Tilia is a genus of about 30 species of trees native throughout most of the temperate Northern Hemisphere. They are generally called lime, linden, or basswood in English. The greatest species diversity is found in Asia, and the genus also occurs in Europe and eastern North America, but not western North America.