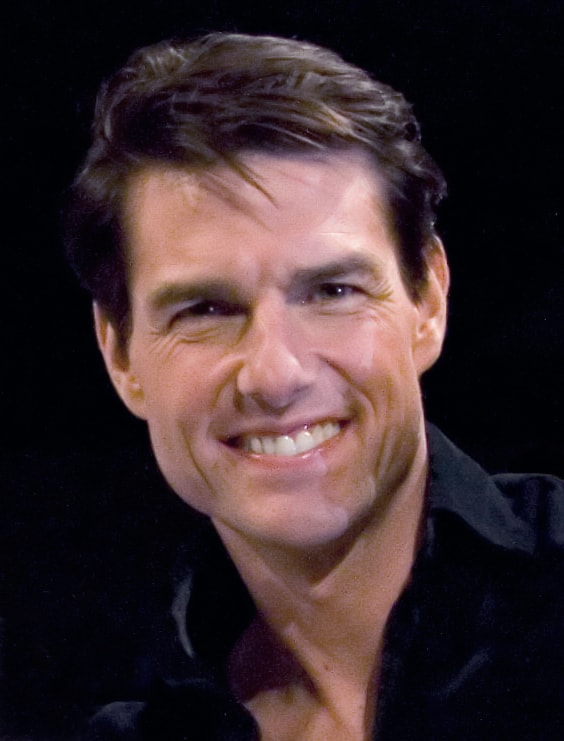 Thomas Cruise Mapother IV, widely known as Tom Cruise, is an American film actor and producer. He has been nominated for three Academy Awards and has won three Golden Globe Awards. He started his career at age 19 in the 1981 film Taps. His first leading role was in Risky Business, released in August 1983. Cruise became a full-fledged movie star after starring in Top Gun (1986). He is well known for his role as secret agent Ethan Hunt in the Mission: Impossible film series between 1996 and 2011.