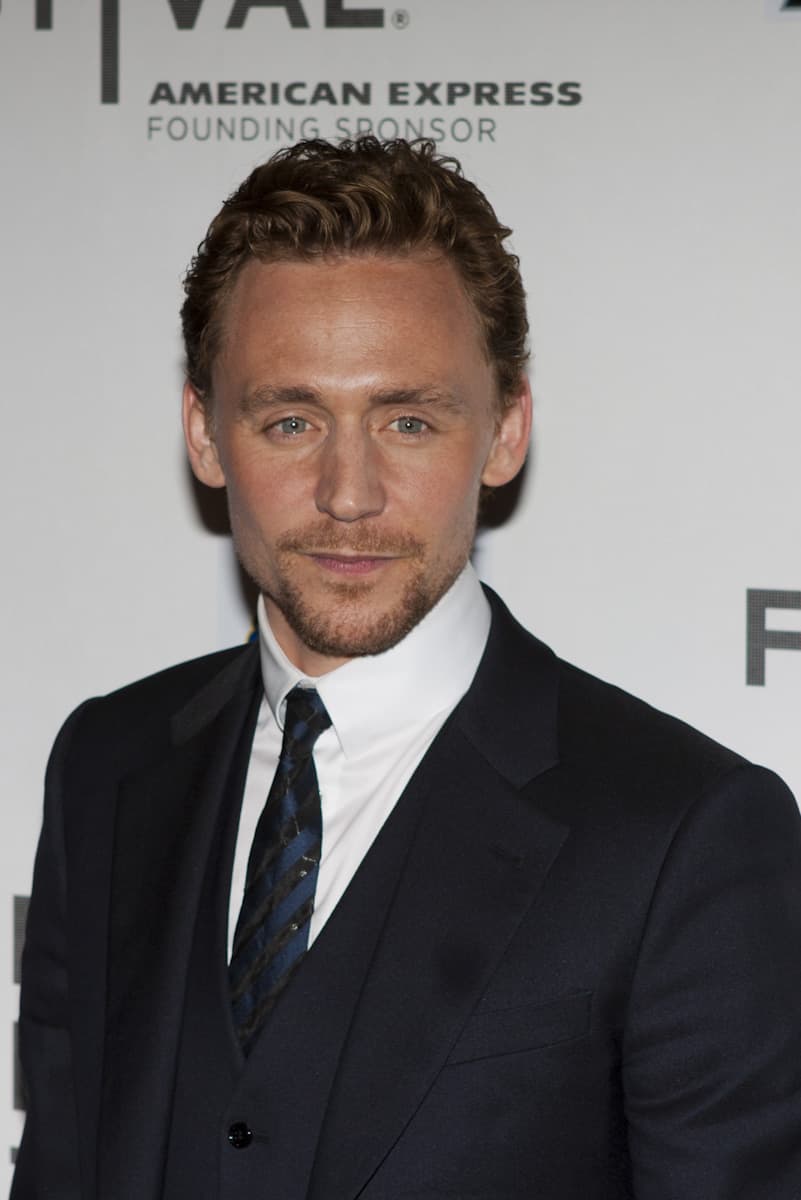 Thomas William “Tom” Hiddleston (born 9 February 1981) is an English actor. He trained at the Royal Academy of Dramatic Art (RADA), and he rose to prominence through a number of TV roles and more recently major film roles. He played Loki in the 2011 Marvel Studios film Thor, Captain Nicholls in Steven Spielberg’s World War I film War Horse (2011), and Freddie Page in the British drama The Deep Blue Sea alongside Rachel Weisz. He played author F.