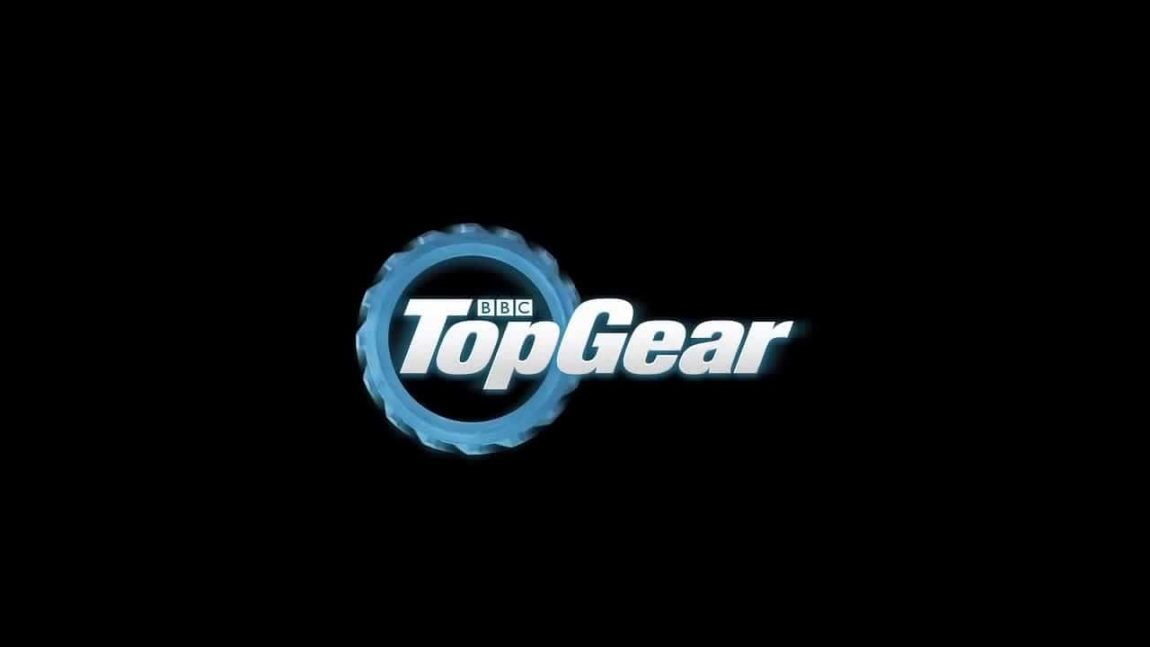 Top Gear is a British television show about motor vehicles, primarily cars, and is the world’s most widely watched factual television programme. It began in 1977 as a conventional motoring magazine show. Over time, and especially since a relaunch in 2002, it has developed a quirky, humorous and sometimes controversial style. The show is currently presented by Jeremy Clarkson, Richard Hammond and James May, and has featured at least three different test drivers known as The Stig.