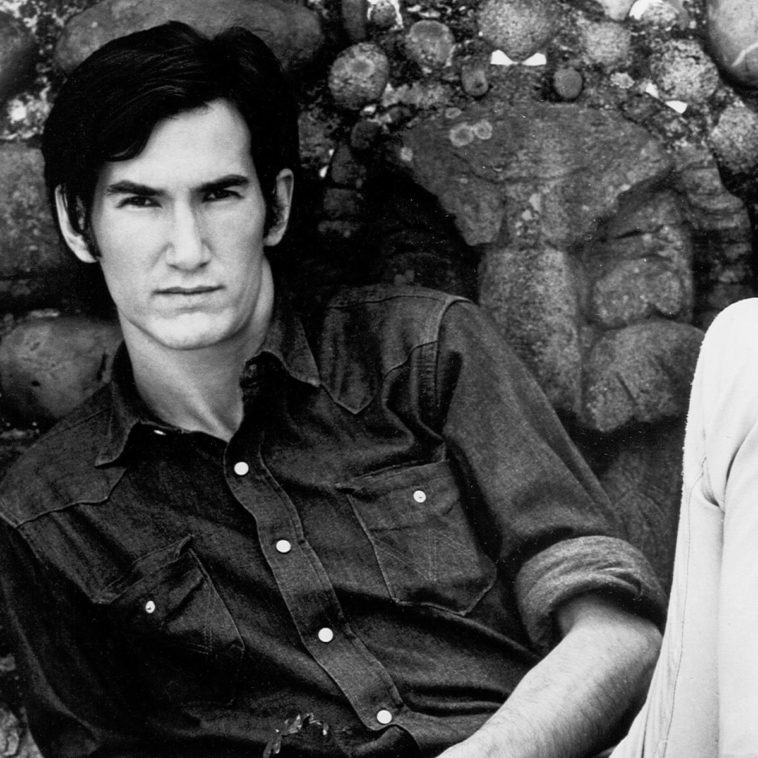 John Townes Van Zandt was an American singer-songwriter with a small, devoted fanbase. Sadly he never had much in the way of mainstream success and even after his death, it has been difficult for many to keep his recordings in print. Some fans have called him “the poet laureate of country music” while others refer to him as one of America’s greatest songwriters.”

Van Zandt wrote songs that are considered standards today such as “If I Needed You” which is often covered by other artists including Emmylou Harris; “To Live Is To Fly” which John Denver recorded on Rocky Mountain Christmas long before they teamed up together at Red Rocks Amphitheater (in 1987).