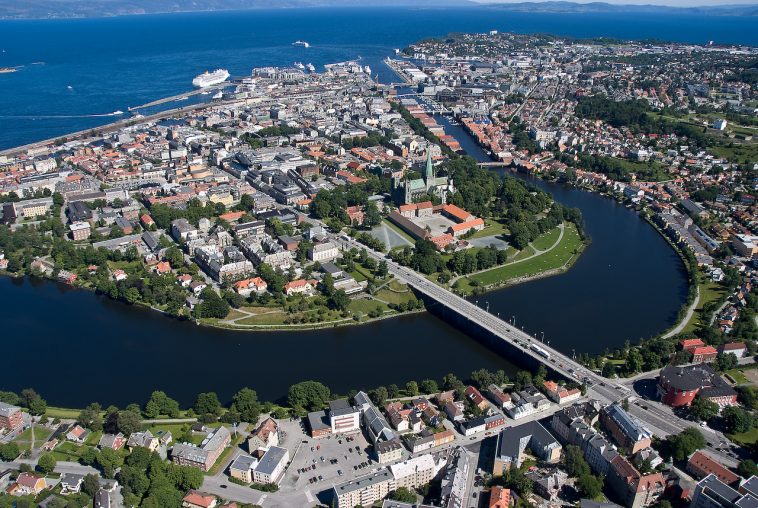 Trondheim, historically, Nidaros and Trondhjem, is a city and municipality in Sør-Trøndelag county, Norway. With a population of 179,123, it is the third most populous municipality in Norway, although the fourth largest urban area. It’s also the third largest city in the country, with a population of 170,242 inhabitants within the city borders. The city functions as the administrative centre of Sør-Trøndelag county.