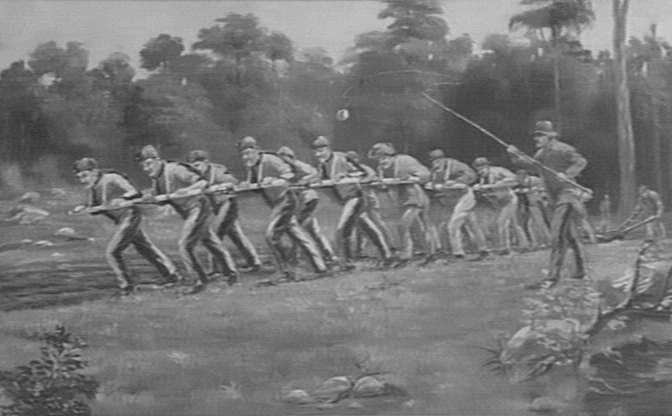 Unfree labour (or unfree labor in American English) is a generic or collective term for those work relations, especially in modern or early modern history, in which people are employed against their will by the threat of destitution, detention, violence (including death), lawful compulsion, or other extreme hardship to themselves or to members of their families. Unfree labour includes all forms of slavery, and related institutions.