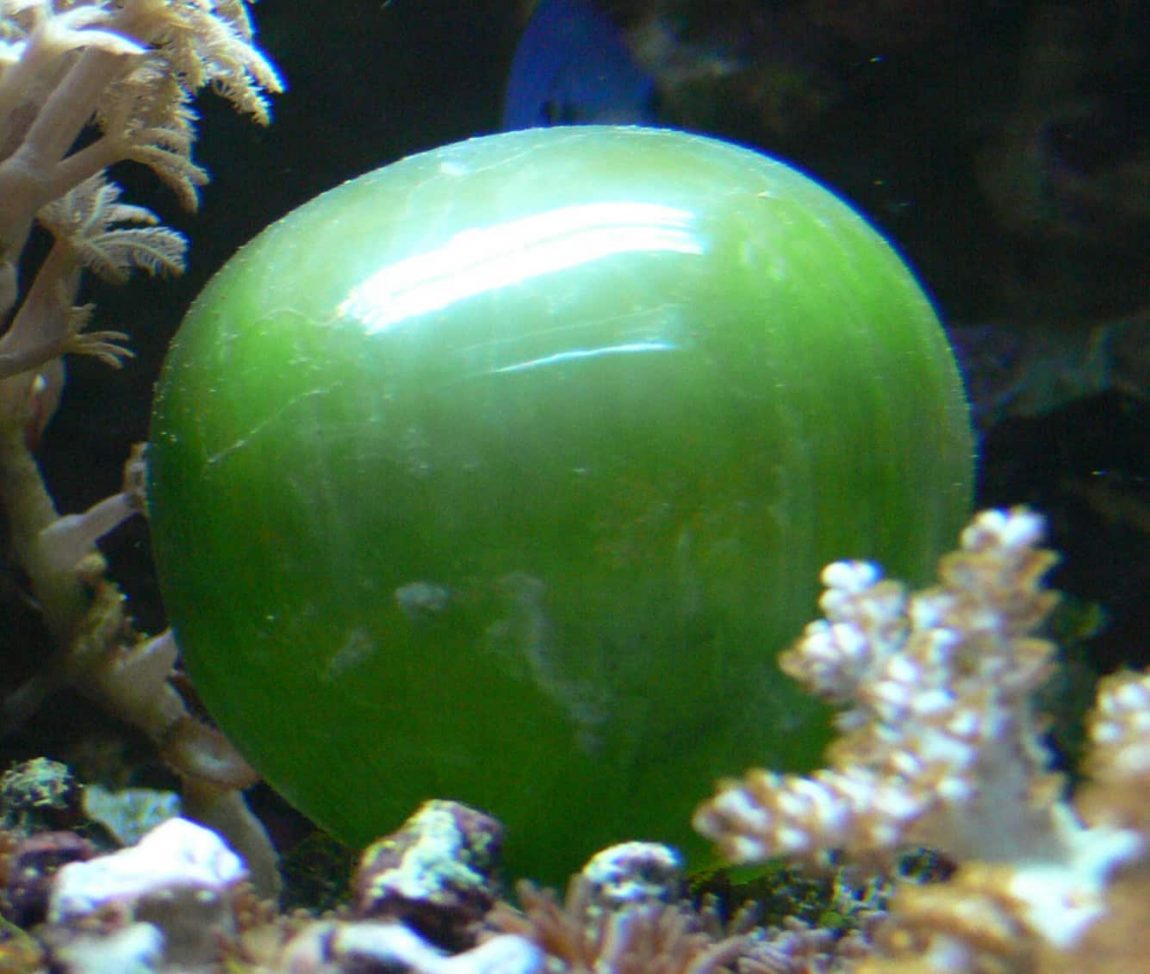 A unicellular organism, also known as a single-celled organism, is an organism that consists of only one cell, unlike a multicellular organism that consists of multiple cells. Historically the simple single celled organisms have sometimes been referred to as monads. Prokaryotes, most protists, and some fungi are unicellular. Although some of these organisms live in colonies, they are still unicellular. These organisms live together, and each cell in the colony is the same.