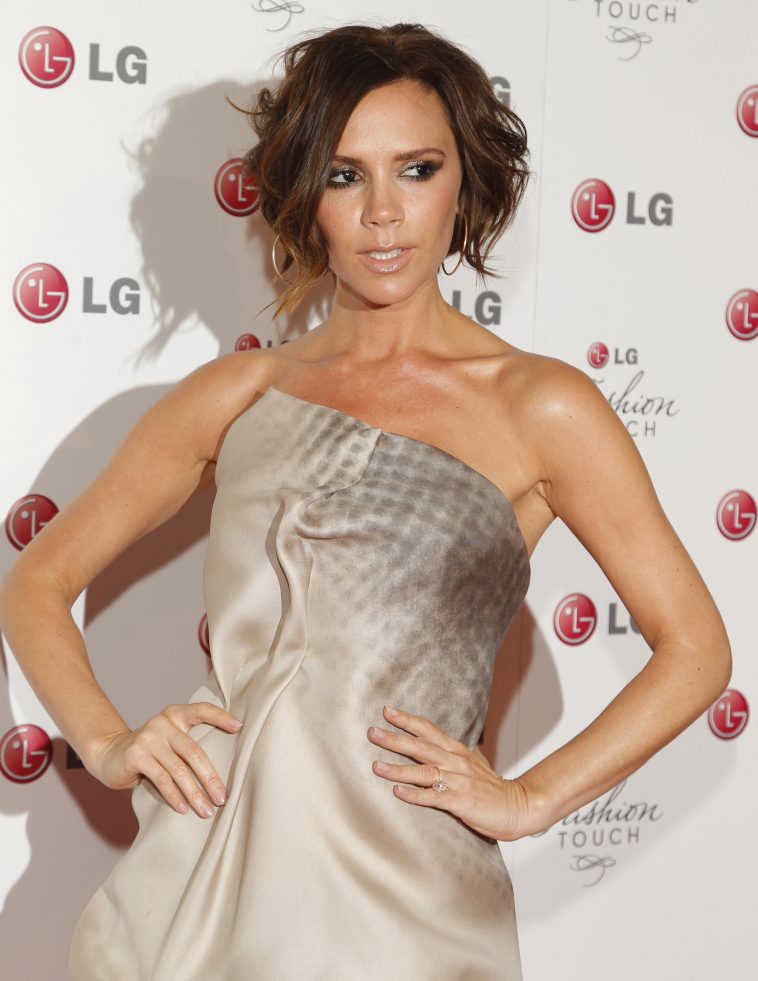 Victoria Caroline Beckham (née Adams; born 17 April 1974) is an English businesswoman, fashion designer, model and singer. In the late 1990s, Beckham rose to fame with the all-female pop group Spice Girls and was dubbed Posh Spice by the July 1996 issue of the British pop music magazine Top of the Pops. Since the Spice Girls split, she has had a solo pop music career, scoring four UK Top 10 singles.