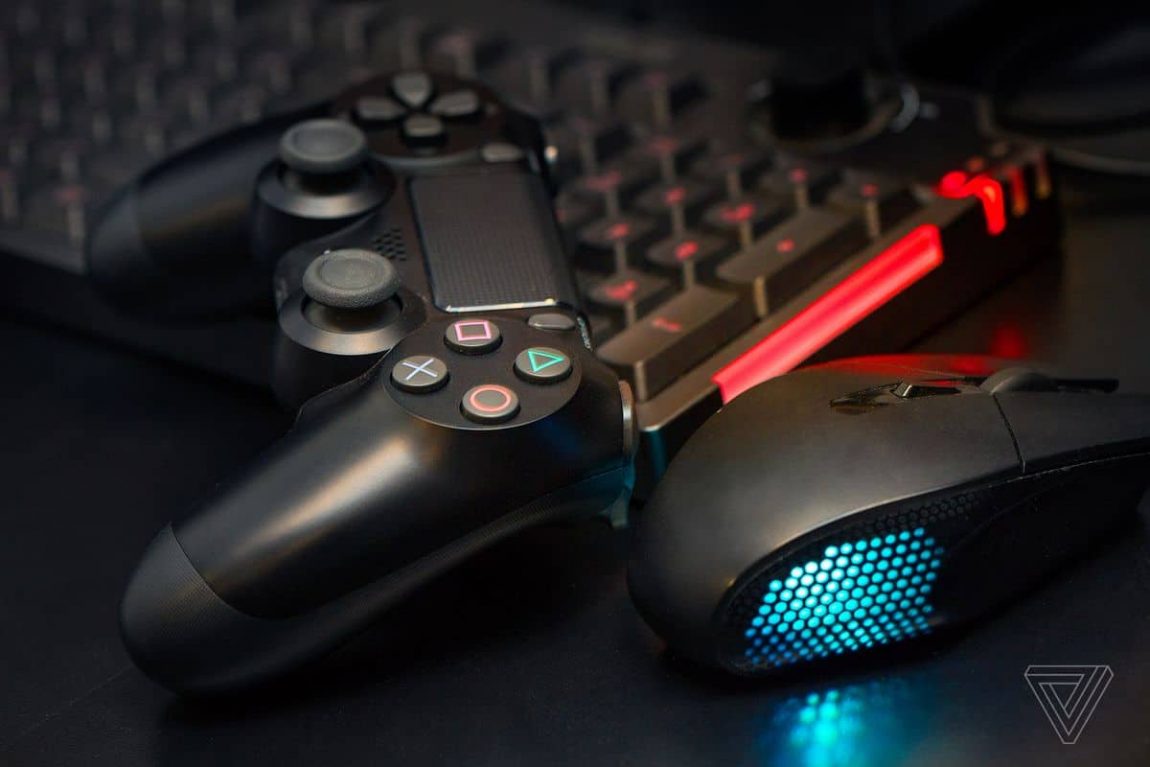 Photo by James Bareham / The Verge

A video game (VG) is an electronic game that involves human interaction with a user interface to generate visual feedback on a video device. The word video in video game traditionally referred to a cathode ray tube (CRT) display device, but it now implies any type of display device that can produce two or three dimensional images. The electronic systems used to play video games are known as platforms; examples of these are personal computers and video game consoles.