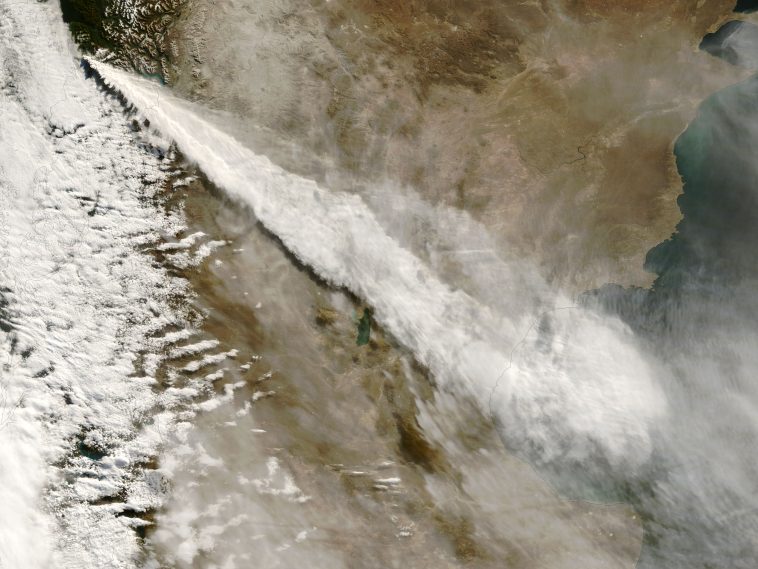 Volcanic ash consists of fragments of pulverized rock, minerals and volcanic glass, created during volcanic eruptions, less than 2 mm (0.079 in) in diameter. The term volcanic ash is also often loosely used to refer to all explosive eruption products (correctly referred to as tephra), including particles larger than 2mm. Volcanic ash is formed during explosive volcanic eruptions when dissolved gases in magma expand and escape violently into the atmosphere.