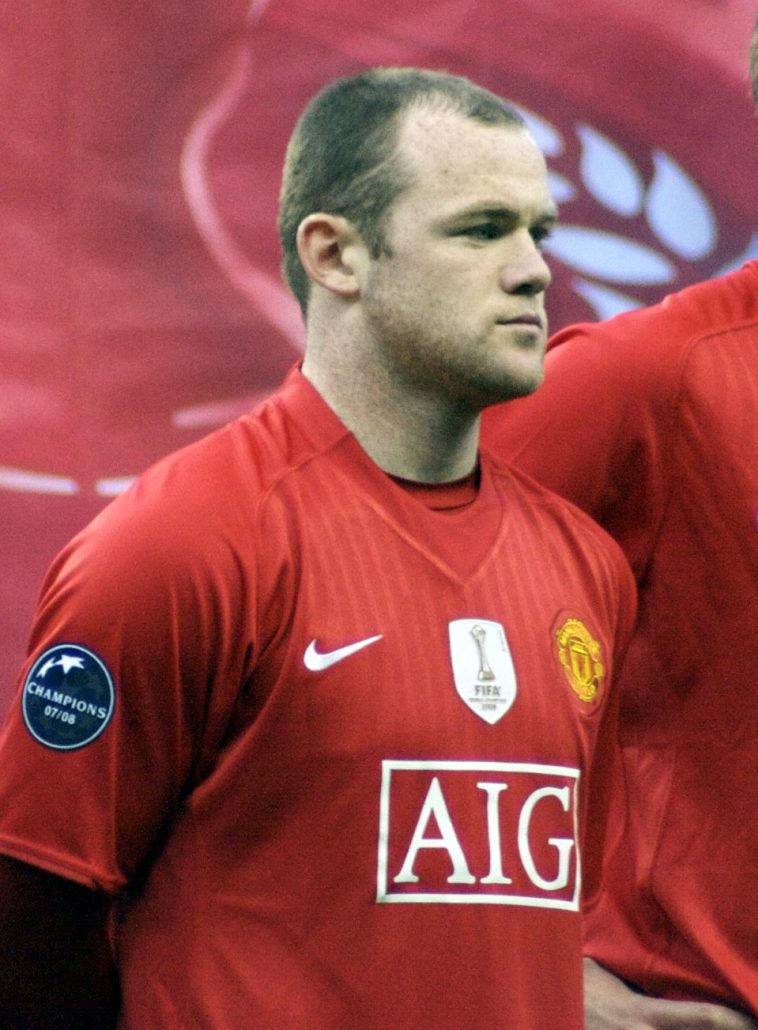 Wayne Mark Rooney (born 24 October 1985) is an English footballer who plays as a forward for Premier League club Manchester United and the England national team. Rooney made his senior international debut in 2003, becoming the youngest player to represent England (a record since broken by Theo Walcott). He is England’s youngest ever goalscorer. He played at UEFA Euro 2004 and scored four goals, briefly becoming the competition’s youngest goalscorer.