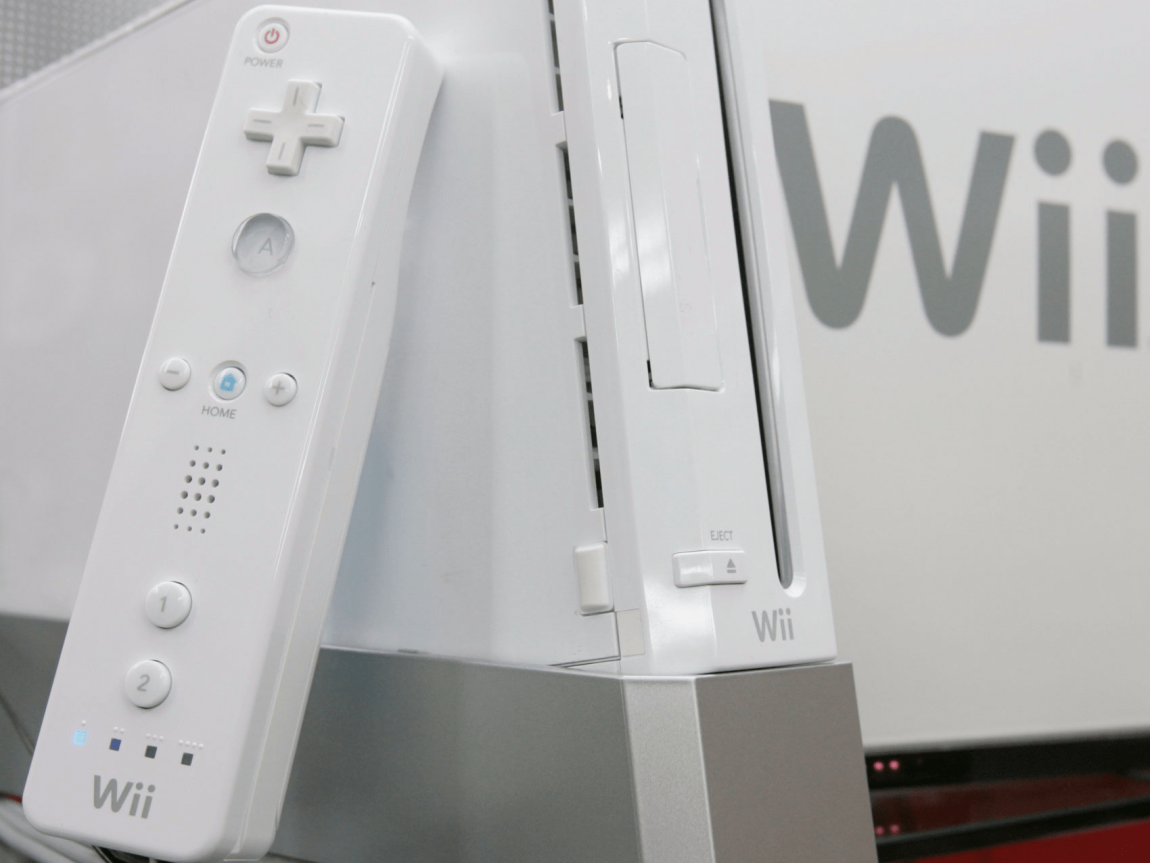 The Wii is a home video game console released by Nintendo on November 19, 2006. As a seventh-generation console, the Wii competes with Microsoft’s Xbox 360 and Sony‘s PlayStation 3. Nintendo states that its console targets a broader demographic than that of the two others. As of the first quarter of 2012, the Wii leads the generation over PlayStation 3 and Xbox 360 in worldwide sales; in December 2009, the console broke the sales record for a single month in the United States.