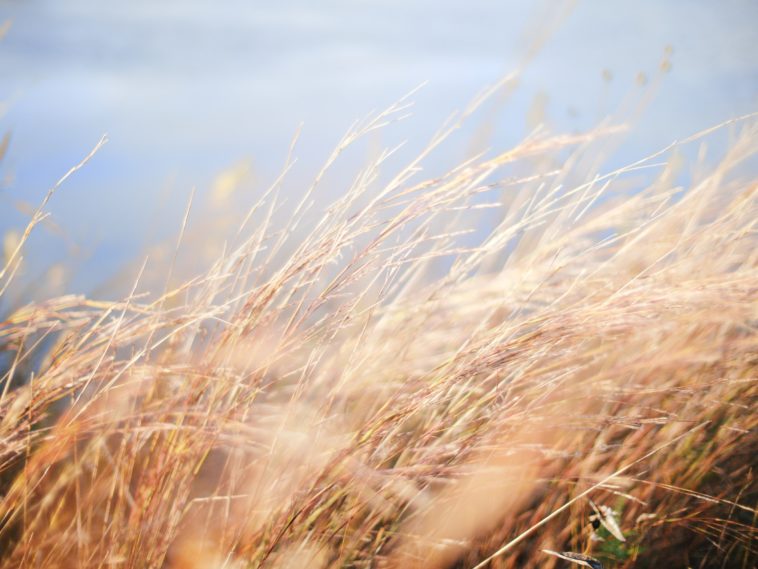 Wind is not just a flow of gases, but the movement of air. The solar wind consists mainly of gas or charged particles from the sun that move through space while planetary winds are outgassing light chemical elements on Earth and in outer space. Winds can be classified by their spatial scale such as global, regional, local (aka micro), vernal/inter-monsoon events; speed at which they occur – surface winds or cyclones aka low-pressure systems with speeds up to 100 km per hour versus high altitude jet streams reaching 2500 kilometers an hour; forces cause them: solar radiation via heat, for instance, causing thermal convection currents like those found in tornado’s funnel cloud where cold dense air flows upwards into warm lighter atmospheric layers creating vortices.