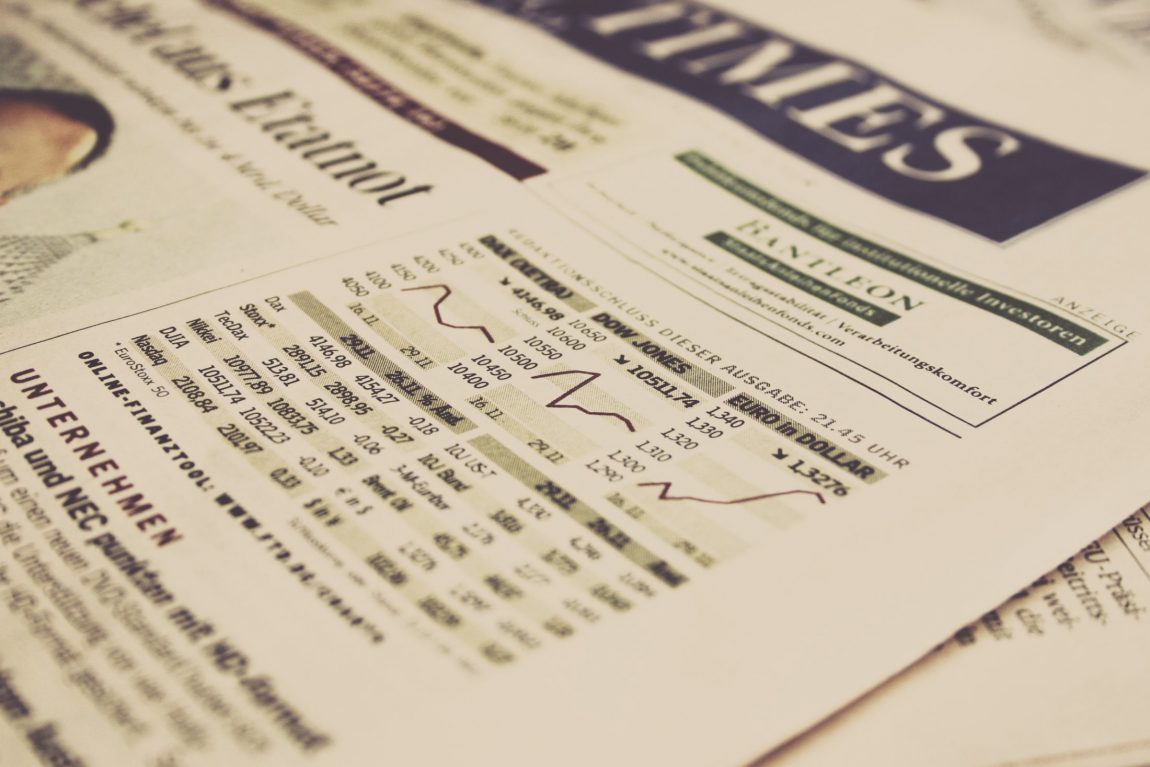 The world economy, or global economy, generally refers to the economy, which is based on economies of all of the world’s countries, national economies. Also global economy can be seen as the economy of global society and national economies – as economies of local societies, making the global one. It can be evaluated in various kind of ways. For instance, depending on the model used, the valuation that is arrived at can be represented in a certain currency, such as 2006 US dollars.