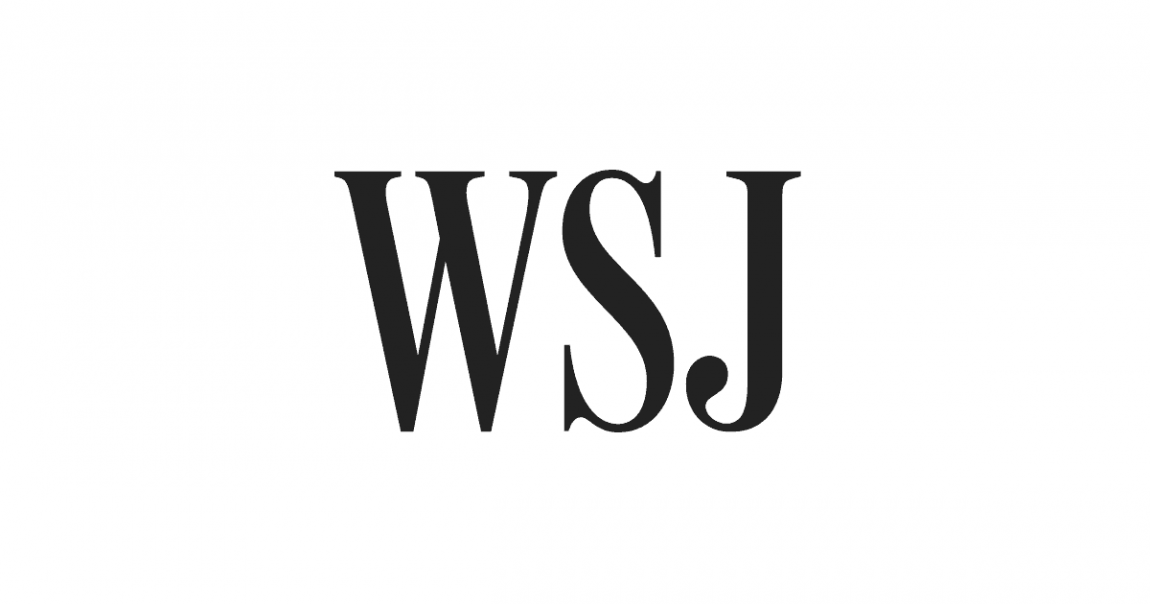 WSJ. , which was originally intended to be a monthly magazine named Pursuits, is a glossy news and lifestyle magazine by the publishers of The Wall Street Journal. It features luxury consumer products advertisements and is distributed to subscribers in large United States markets as well as throughout Europe and Asia. It began in September 2008 as a quarterly with plans to become a monthly magazine in 2009.