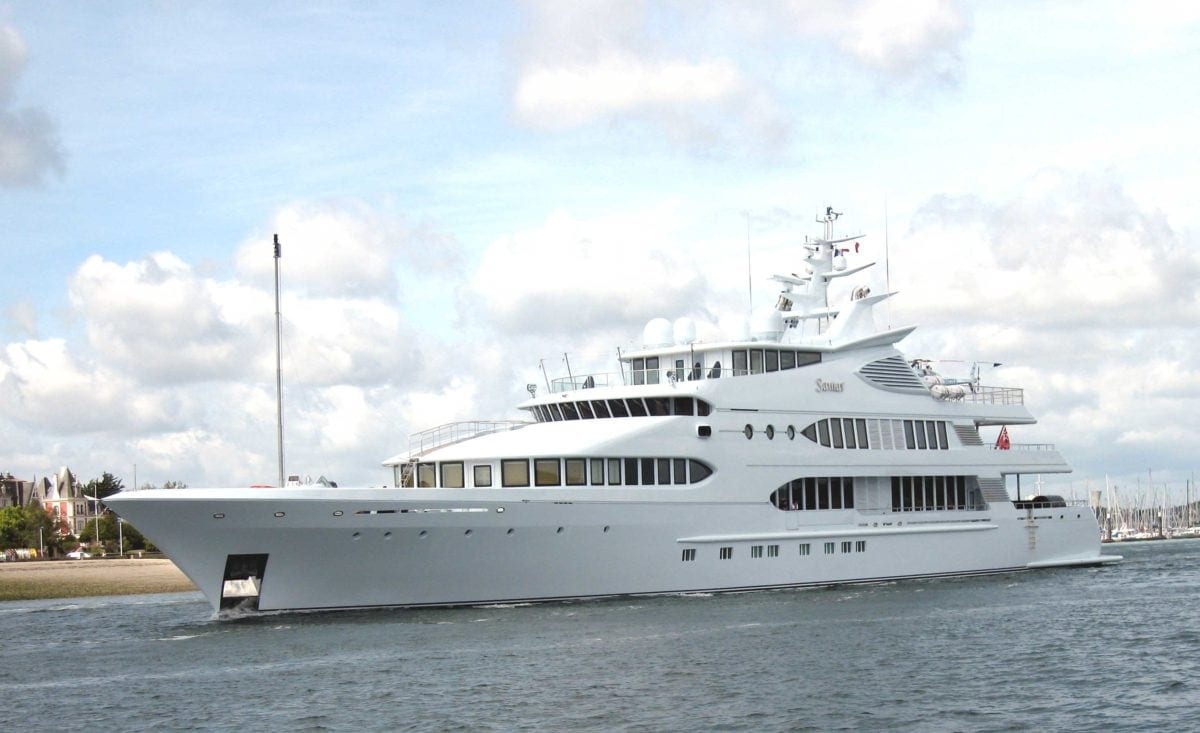 A yacht /ˈjɒt/ is a recreational boat or ship. The term originated from the Dutch Jacht meaning “hunt”. It was originally defined as a light fast sailing vessel used by the Dutch navy to pursue pirates and other transgressors around and into the shallow waters of the Low Countries. After its selection by Charles II of England as the vessel to Britain from Holland for his restoration, it came to be used to mean a vessel used to convey important persons.