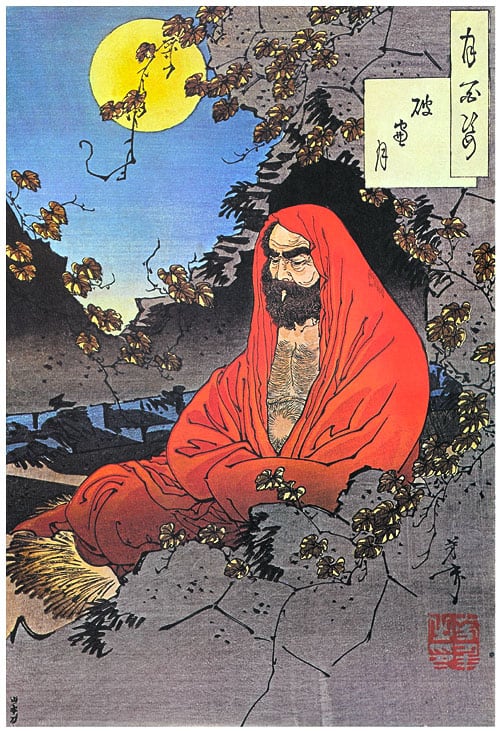 Zen is a school of Mahayana Buddhism that developed in China during the 6th century as Chán. From China, Zen spread south to Vietnam, to Korea and east to Japan. {{#invoke:Footnotes|sfn}} The word Zen is derived from the Japanese pronunciation of the Middle Chinese word 禪, which in turn is derived from the Sanskrit word dhyāna,{{#invoke:Footnotes|sfn}} which can be approximately translated as “absorption” or “meditative state”.